The Archives and Museum of the Préfecture de Police

Heir to the Prévôté de Paris, then the Lieutenance Générale de Police (1667), the Préfecture de Police was founded by article 16 of the law passed on 28 Pluviose in year VIII (17 February 1800). Its mission was defined in the order passed on 12 Messidor (1 July 1800).
The Préfecture de Police was founded in 1800 in an effort to rationalise and centralise, after the French Revolution confirmed the administrative legitimacy of the archives, which were already considerable at the time.

Despite the fire at the Préfet de Police headquarters during the Paris Commune, and the destruction of the archives hoarded between 1871 and 1914 at the start of the First World War, the archives of the Préfecture de Police remain an essential source of information for researchers and historians seeking to clearly understand our history, and in particular our recent history.
The Préfecture de Police has its own archives, which are part of the "Service de la Mémoire et des Affaires Culturelles" (SMAC), and report directly to the Prefect's office. The Préfecture de Police, with the Foreign Ministry and the Ministry of Defence, is one of the State entities that is not bound by any obligation towards the National Archives and is entitled to manage and preserve its own definitive archives independently.

Sealed letters, criminal trials, records from former prisons in Paris, police orders, administrative documents, sensitive files from the Occupation, the Liberation of Paris, the war in Algeria and May 1968...  these are just some examples of the documents that have been preserved and classified by theme.
The historical archives of the Paris Préfecture de Police entered an agreement with a museum, founded in 1909 by the Prefect Louis Lépine, that retraces the history of the Paris police force since the 17th century. Representing almost 9km of shelf space, the archives are made up of files from the official duties and activities of different departments, and only contain documents from within the Préfecture's official remit and its geographical territory, which corresponds to the former Seine department and represents the city of Paris and the immediately adjacent departments today.
They are classified by theme or period in 18 series: the Prefect's Office (1869-1970), mental homes and remand centres (series C), press files (series E), the department of municipal police and public law and order (series F), general intelligence and remand files (series G), etc. 3,500 researchers from all over the world visit the archives every year to gain access to this wealth of information that can be freely consulted, or may be subject to a policy of ad hoc derogation requests. 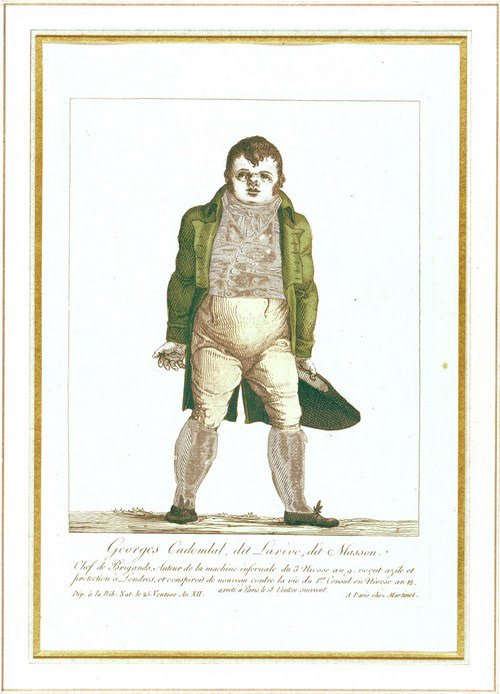 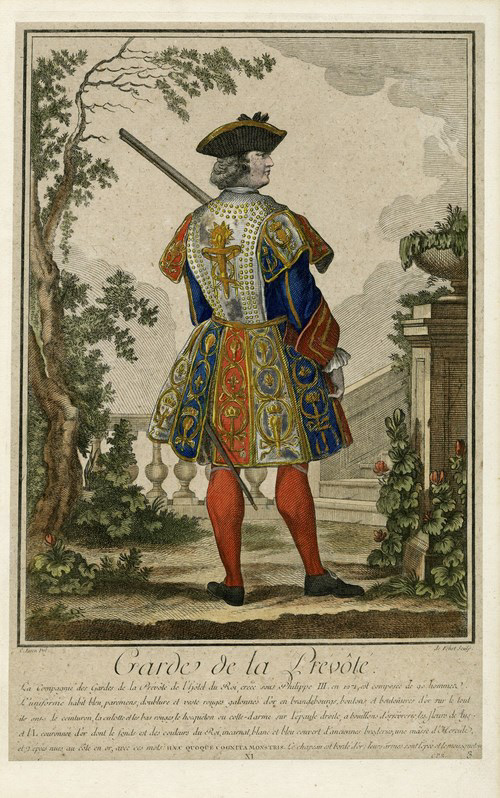 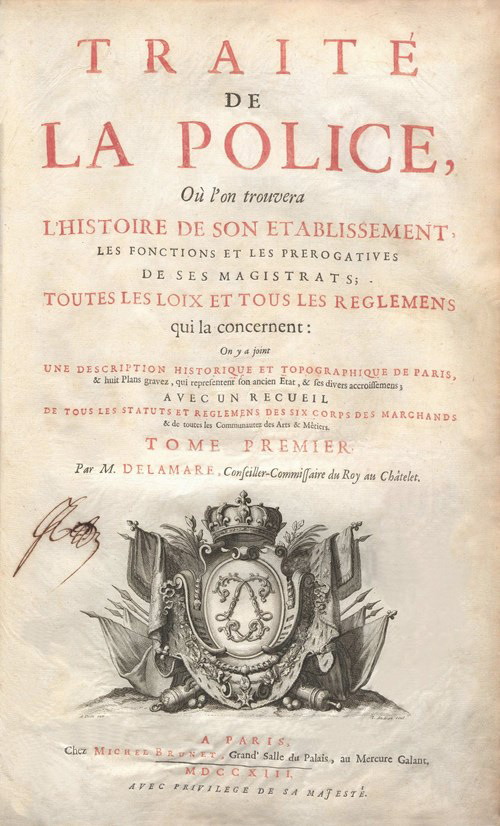 Police Treaty describing the history of its establishment and the prerogatives of its magistrates... / by M. Delamare, King's counsellor at Châtelet. – Paris: Michel Brunet, 1713. – 4 vol. (pag. mult.) : ill. ; 40 cm. 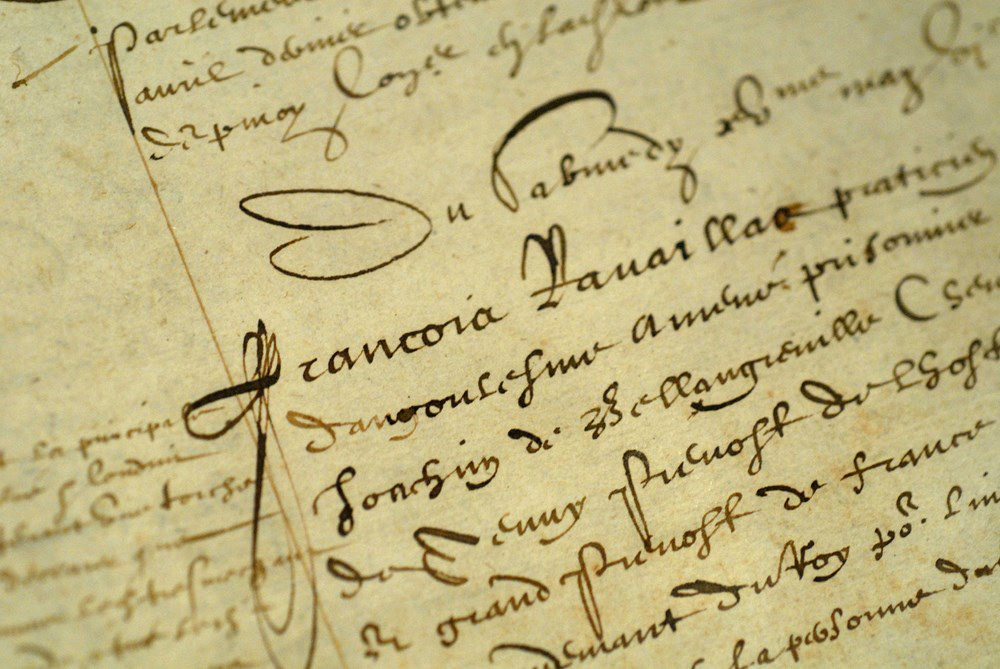 La Conciergerie prison: record of prisoner arrival of François Ravaillac, condemned for the assassination of King Henri IV, on 14 May 1610 (1610, 16 May) (detail). 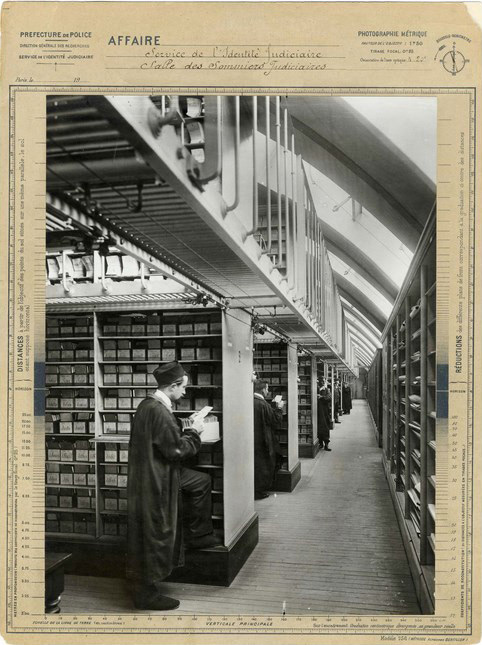 DOUCET LITTÉRATURE
20 years !Jacques Doucet was aware that he never completed his project, and always hoped that someone else would continue his work. And there was no shortage of volunteers, in particular all those who took charge of the library bearing his name. While the library acquired many literary treasures and authors' archives through donations, inheritances or purchases made using the annual budget, many items were only obtained thanks to the ceaseless and vigilant efforts of François Chapon, Yves Peyré, Sabine Coron and, since 2012, Isabelle Diu.

The society of the "Amis de la Bibliothèque Jacques Doucet", which was refounded in 1995 under the name Doucet Littérature, has also played a significant role alongside the library's administrators, in enriching the collections. With more than 100 members, and constantly growing, the society today intends to commemorate its 20th anniversary in style, by exhibiting some of the articles that it helped to acquire.

Thanks to a motivated and efficient team of university lecturers, people of letters, art lovers, book lovers and patrons, the society has been able to acquire books, decorative bindings, manuscripts and letters, portraits and other documents, to restore books and manuscripts, etc.
One example of its diligence: whenever an exceptional document that could fill a gap in the library's collections appears in a bookseller's catalogue or a public sale, Doucet Littérature, and in particular the members of the Patrons Circle, immediately intervenes to find the necessary resources, acquire the object and put it in the place that was waiting for it in the library.

The society also helps the library's management with advice, suggestions and material help, such as organising exhibitions and seminars, publishing first editions, encouraging donations, creating a web site and contributing to purchases that outstrip the annual budget. In this way, the society hopes to contribute to the renown of an establishment for researchers only and that is little known amongst the general public, despite the wealth of its collections.

A stand at the prestigious Grand Palais, generously provided by the "Syndicat de la librairie ancienne et moderne" in honour of the society's 20th anniversary, will doubtless heighten its visibility, attract more members and develop its means of taking action along the paths opened up by Jacques Doucet. In 1916 he created the literary library, which he never stopped enriching, before donating it to the universities of Paris in 1932.

The testimony of these first 20 years raises the hope that Doucet Littérature will become better known and will attract collectors and visitors interested in this unique example of cultural heritage. 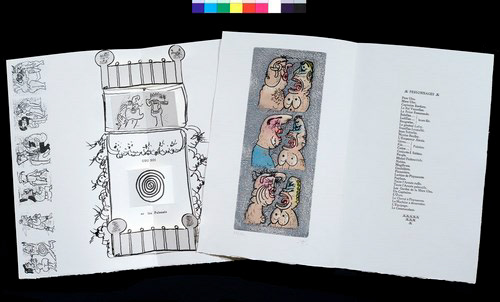 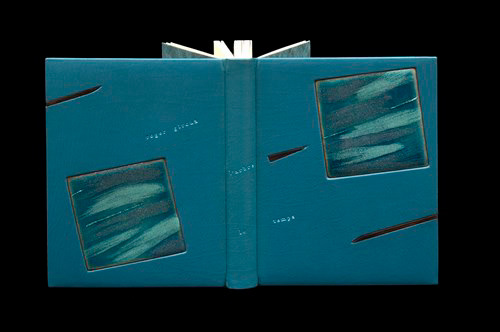 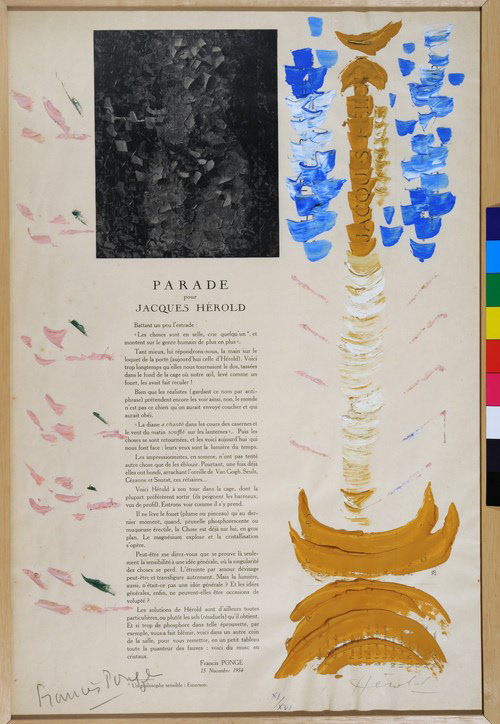 L’ASSOCIATION DES BIBLIOPHILES DU PALAIS
Founded in 1923, the "Association des Bibliophiles du Palais" aims to bring together members of the legal professions who want to unite their efforts to create works that are original by their quality of print, page layout and illustrations. Since 1923, the association has published 39 works, in limited quantities that never exceed 200 copies of each book. The works do not necessarily have a legal theme. The themes tends to be literary, revealing a distinctly eclectic taste that embraces Aristophanes and Sophocles, but also Julien Green or Alejo Carpentier.
The illustrators are often well known beyond book lovers' circles, and the numerous artists who have worked with the association have made a significant contribution to the renown of the works that it has published. "Les Bibliophiles du Palais" have called on Louis Jou, Laboureur, Daragnès, Raoul Dufy, Jean Cocteau, Léonor Fini, Paul Delvaux, Yves Brayer, Decaris and Piaubert.
The latest work published by the "Bibliophiles du Palais" in 2014 is a symbol in itself.The beautiful and touching text written by the author and lawyer François Sureau, entitled "Le chemin des morts", is illustrated by the artist Jacques Rohaut, who is now an honorary barrister. They both perfectly incarnate the traditional and close ties that unite law, literature and the arts in the shared love of fine works.
To contact the "Bibliophiles du Palais": associations@avocatparis.org 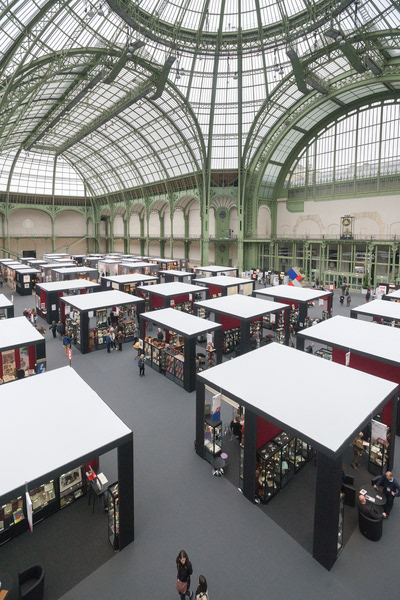 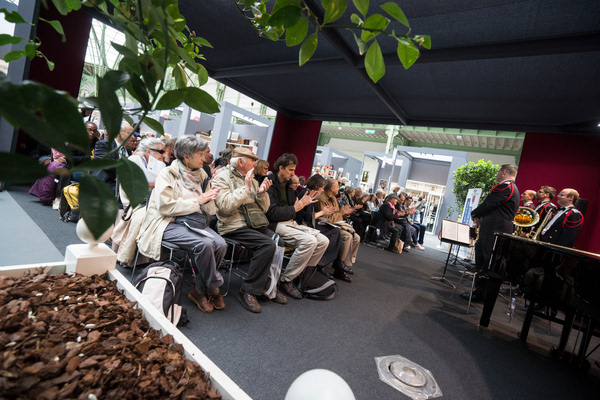 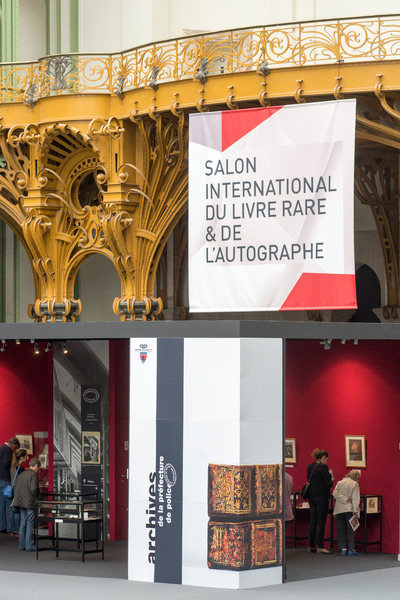 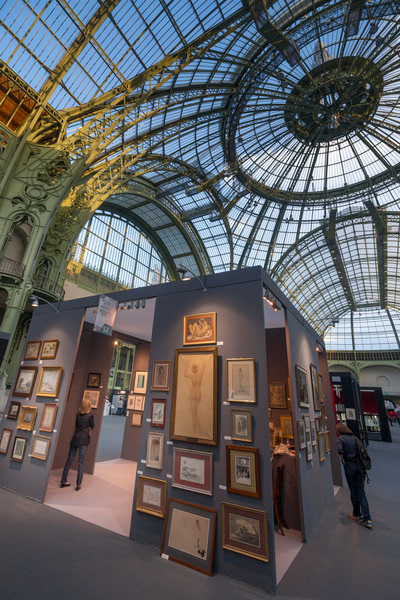 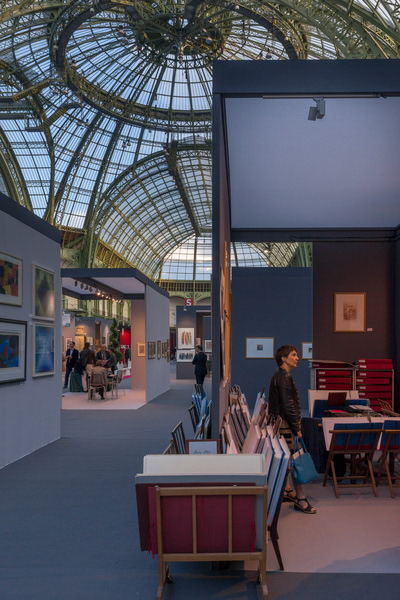 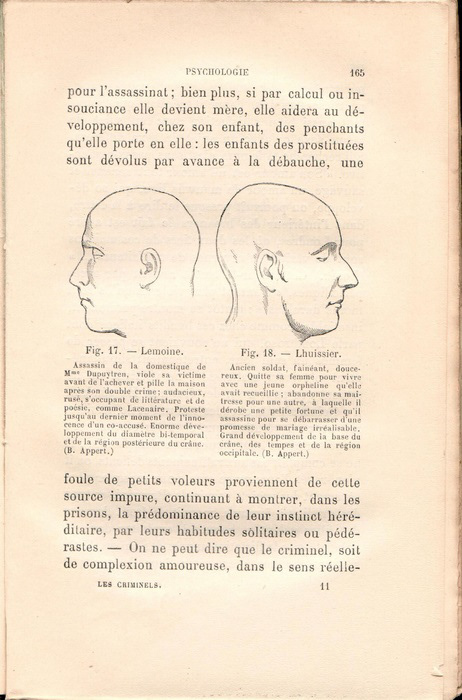 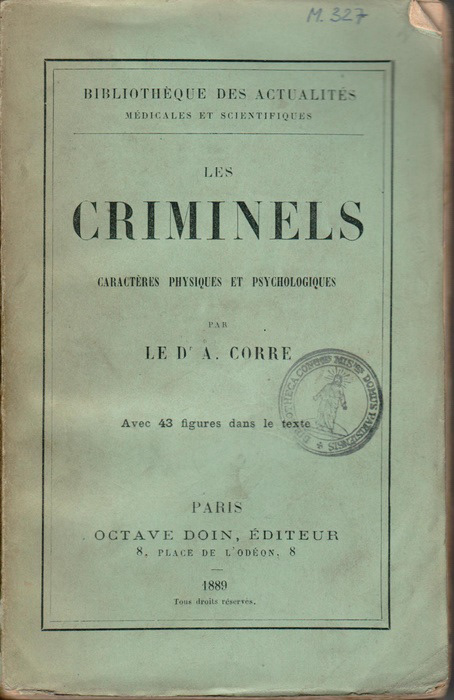 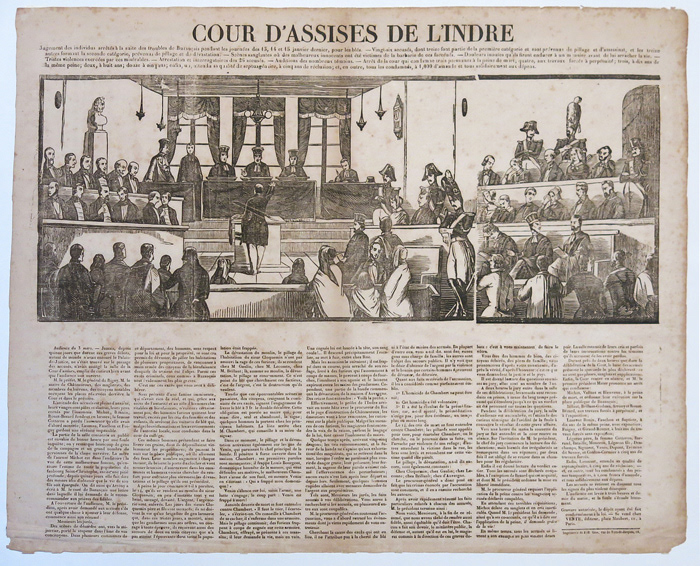 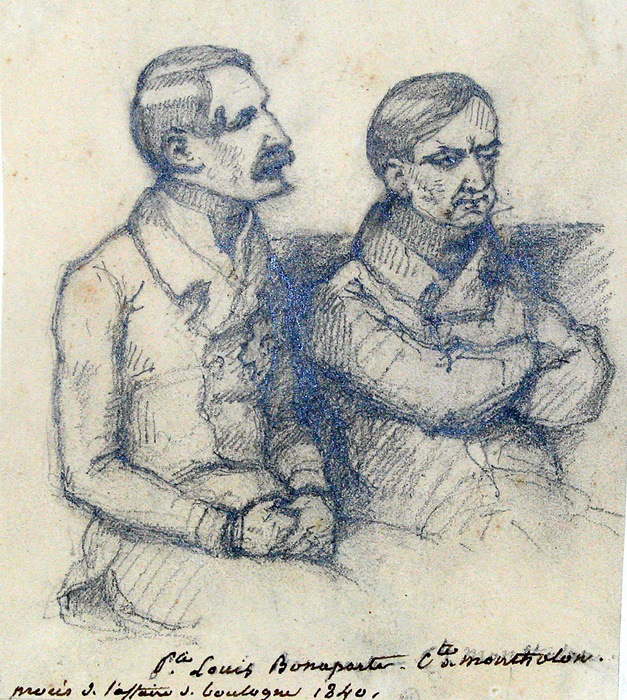 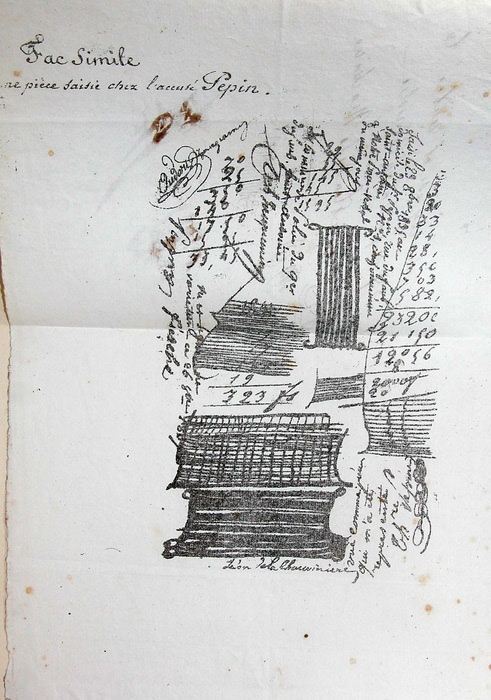 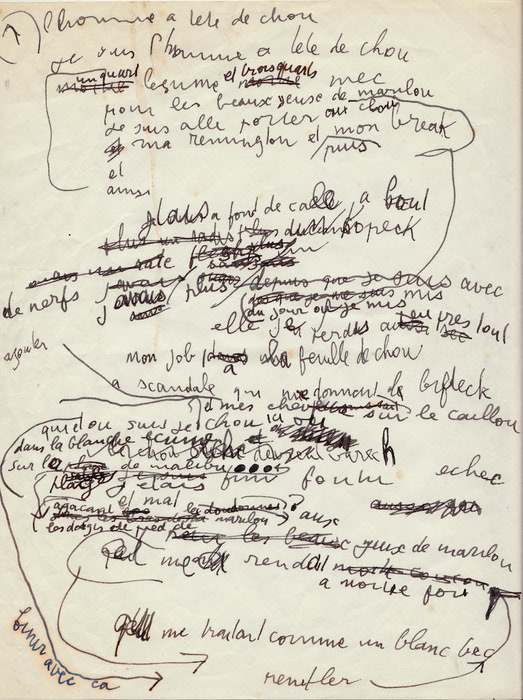 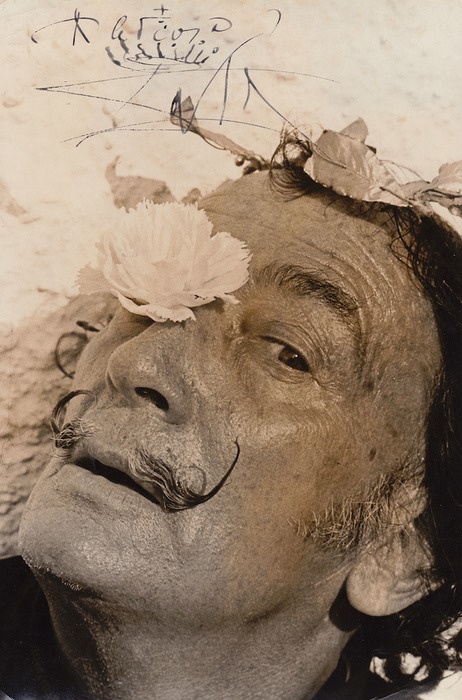 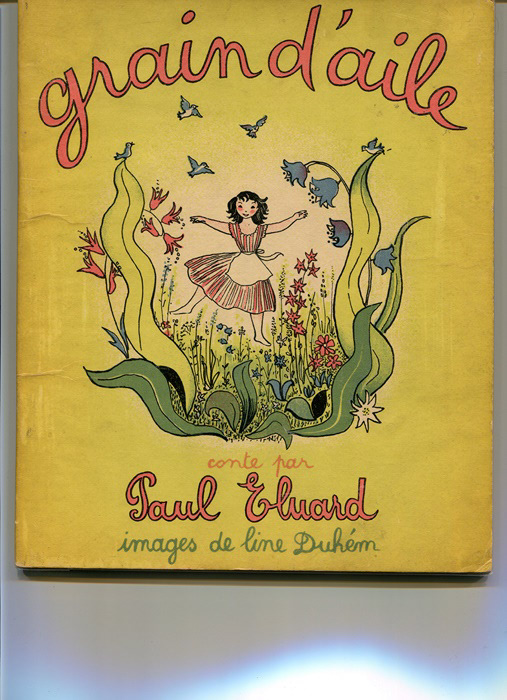 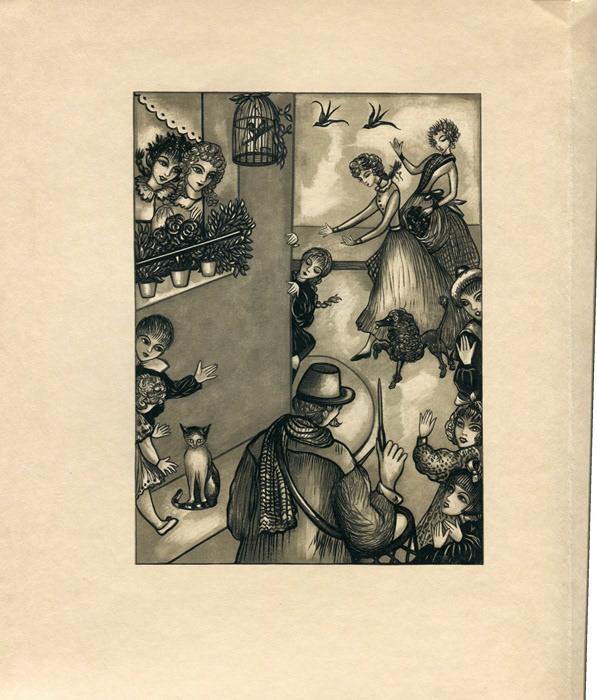 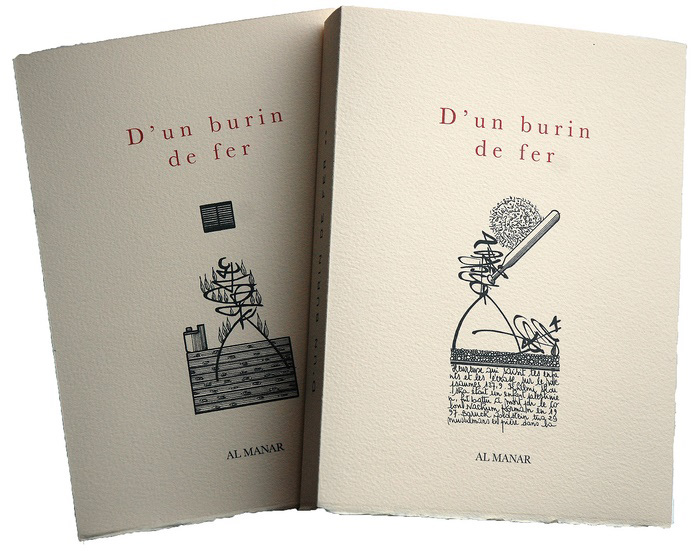 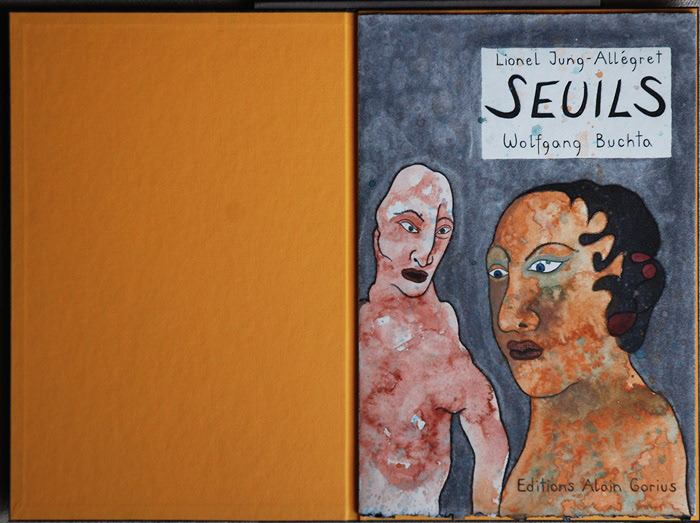