The library of the National Natural History Museum
When transforming the Jardin des Plantes botanical garden, created by Louis XIII, into a natural history museum, the Convention endowed it with a library, stipulating the composition of the initial collection: the books and scientific papers already in the King's Cabinet, the copies of the natural history books in the former Royal Library which had become the National Library and the natural history books originally obtained through confiscations of property belonging to the church, emigrants and convicted prisoners. The Convention also entrusted it with "the collection of plants and animals painted from nature… and deposited… in the national library", henceforth referred to as the "collection of vellums of the Museum". At the time, this collection represented several tens of thousands of documents, and the proportion of archives in this collection is impossible to assess.
As the chairs were created, a number of specialist libraries grew up around this central library, some of which housed considerable collections; the assembly of these libraries now forms the libraries and documentation directorate responsible for all the establishment's documentary, archival and artistic collections. Thanks to regular additions through donations and bequests, ministerial concessions, purchases, deposits, exchanges with the scientific publications of the museum and transfers, the libraries directorate now boasts almost two million documents of every kind: books, prints, maps, manuscripts, archives, photographs, drawings, medals, paintings, sculptures, scientific instruments and collectors' items now rub shoulders with online documentation and digitised works.
These collections reflect the intense scientific activity of the scientists and professors first of the King's Garden and then of the Museum in every naturalist discipline while firmly placing it in the great movement of global discovery and acquisition of knowledge through journey and exploration in which the establishment has regularly participated. They also testify to the trust which the members of the institution, its friends and trustees have always shown it with a view to conserving and enhancing the collections entrusted to it over time.
La bibliothèque du Muséum national d’Histoire naturelle | 38, rue Geoffroy-Saint-Hilaire 75005 Paris |  01 40 79 36 24 | bcmweb@mnhn.fr | http://mussi.mnhn.fr 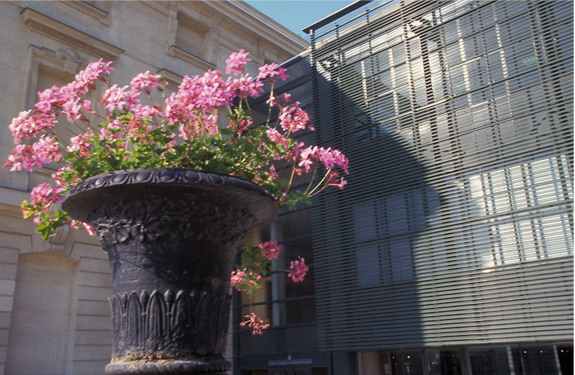 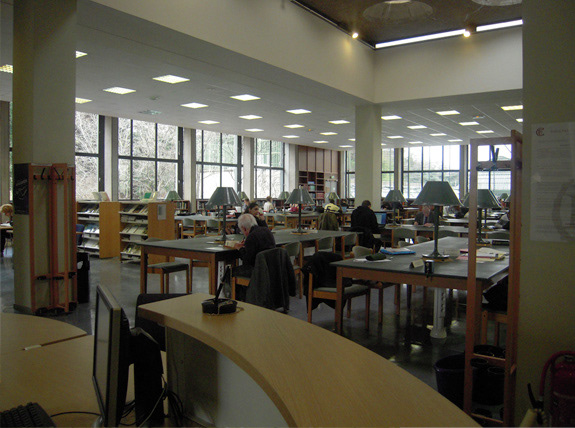 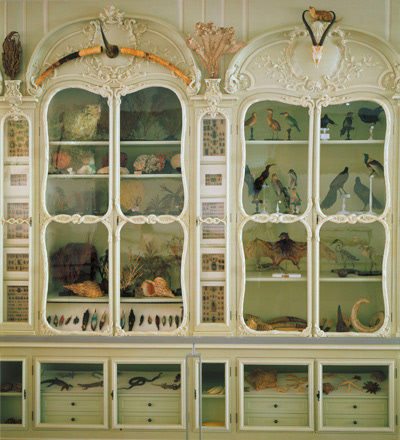 EXHIBITION: "NATURAL HISTORIES"
Selection of the Department of Prints and Photography of the National Library of France
For the 2013 edition of the International Antiquarian Book Fair, the Department of Prints and Photography of the National Library of France would like to present a selection of precious and unusual works on the theme of the representation of plants and animals.
The natural sciences have always used graphic representations to convey knowledge of plants and animals. From the 15th to the 19th century, the publication of drawings and in particular their dissemination by means of engraving made it possible to clarify the characters presented in the texts, to standardise the scientists' descriptions and the vocabulary used and to offer increased precision in the scientific and mental representations. In addition to their erudite nature, these images offer a representation typical of the vision of nature, both close to home and more exotic, held by mankind at that time. As the very best artists were called on to produce these images, they are often works of art in their own right – often displaying great beauty and poetry. By selecting drawings and prints dating from the Renaissance to the present day, the National Library of France wishes to emphasise the scientific and aesthetic importance of the representations of plants and animals, highlighting the extent of the collections which perfectly complement those of the Museum of Natural History. 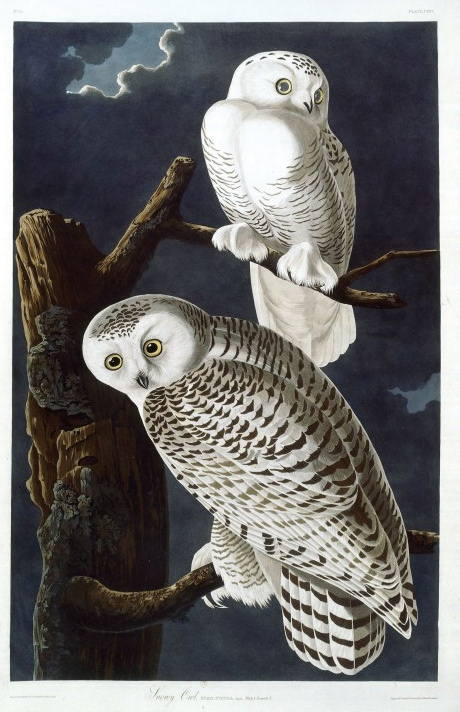 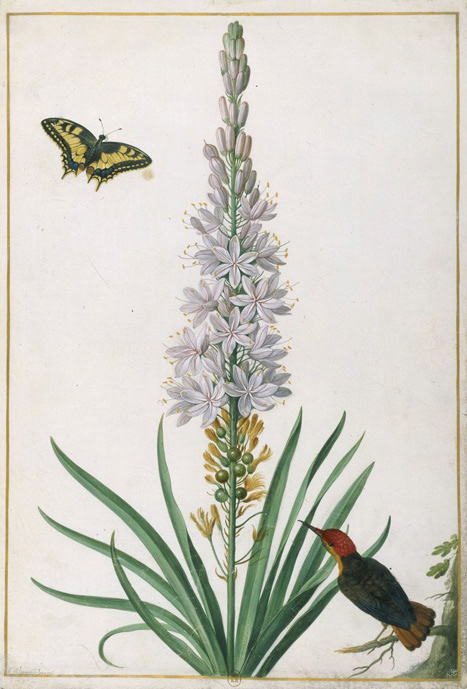 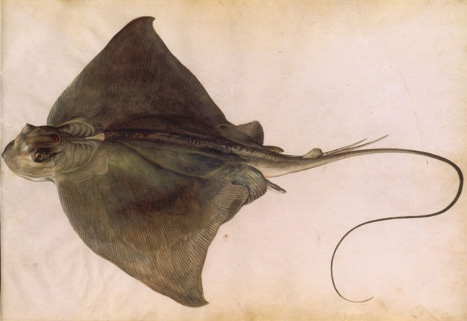 Claude Aubriet, The ray or the sea eagle, Album of fish and shellfish, gouache, 17th century.

DISCOVERING ANTIQUARIAN BOOKS:
Everything you always wanted to know about antiquarian books but never dared to ask
Since 2009, an introduction to book collecting stand has welcomed visitors throughout the entire fair. Booksellers who are members of SLAM answer any questions budding collectors might have while accompanying them in their first purchase and sharing their expertise and passion. The works presented here are selected by the booksellers participating in the fair and they all include a detailed notice, enabling anyone and everyone to discover the joys of book collecting.
Stand B9-B12, Nef Ouest


EXHIBITION: NATURAL HISTORIES
Selection of the booksellers
Carefully selected by the exhibitors, a selection of books and documents on the theme "Natural histories" will be shown at stand i10-i12.
Animal and vegetable life, original watercolored drawings, art of gardens, botany, horticulture, albums of birds, medical subjects, healing plants, rural life, natural sciences in travel books... - but also animals and flowers in French and foreign literature; so many suggestive elements and others to discover on this space. 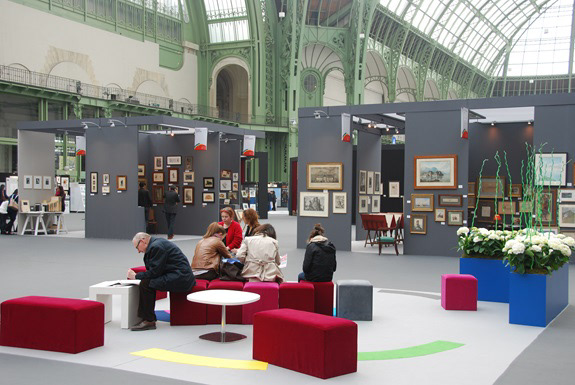 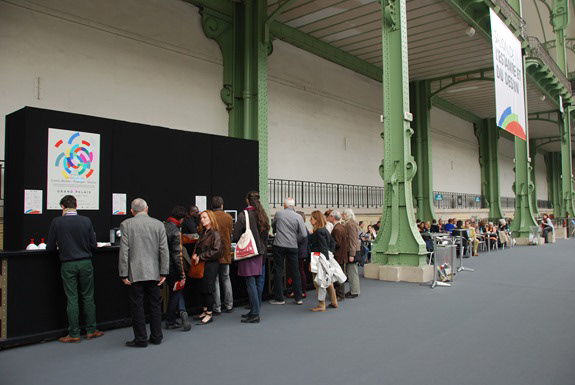 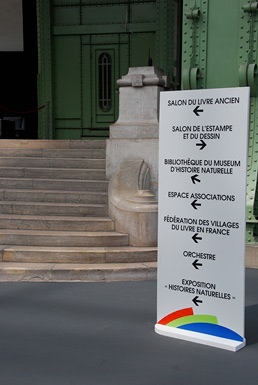 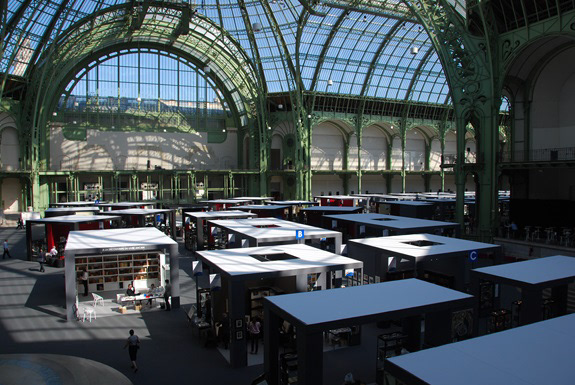 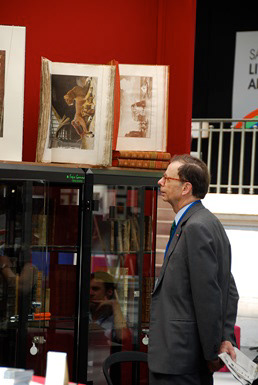 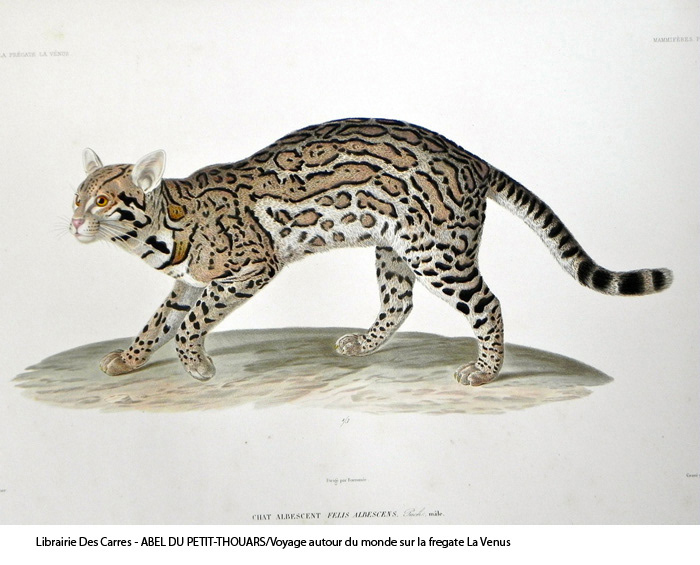 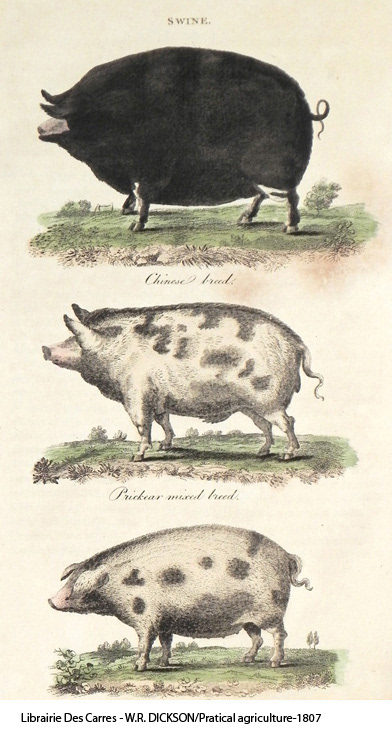 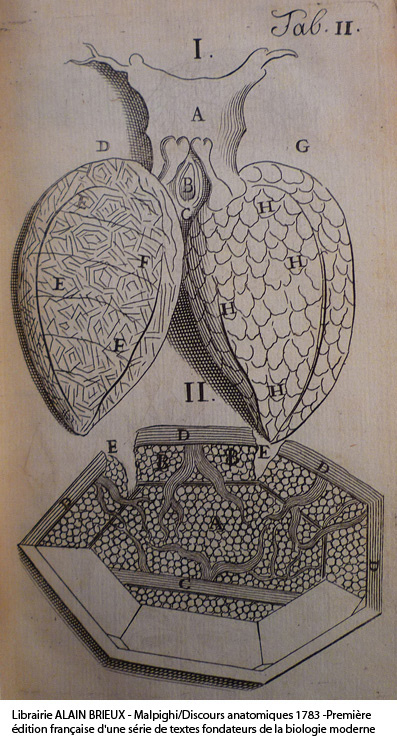 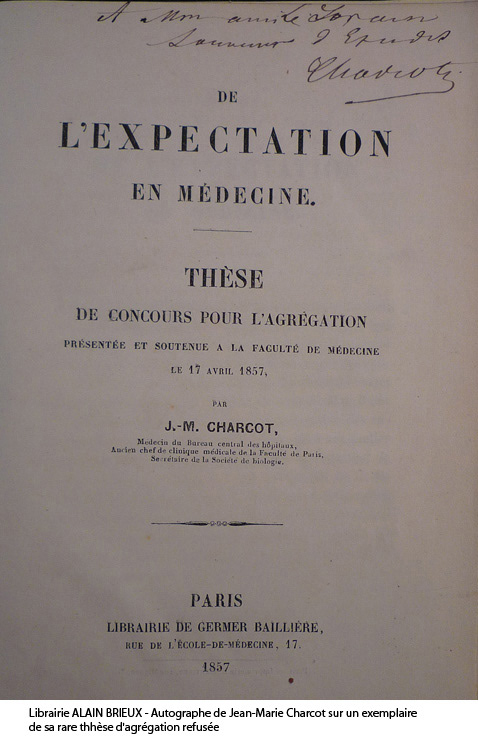 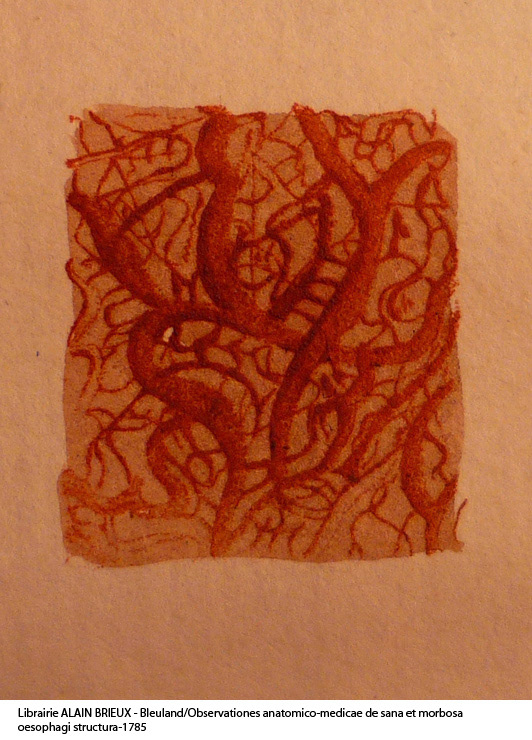 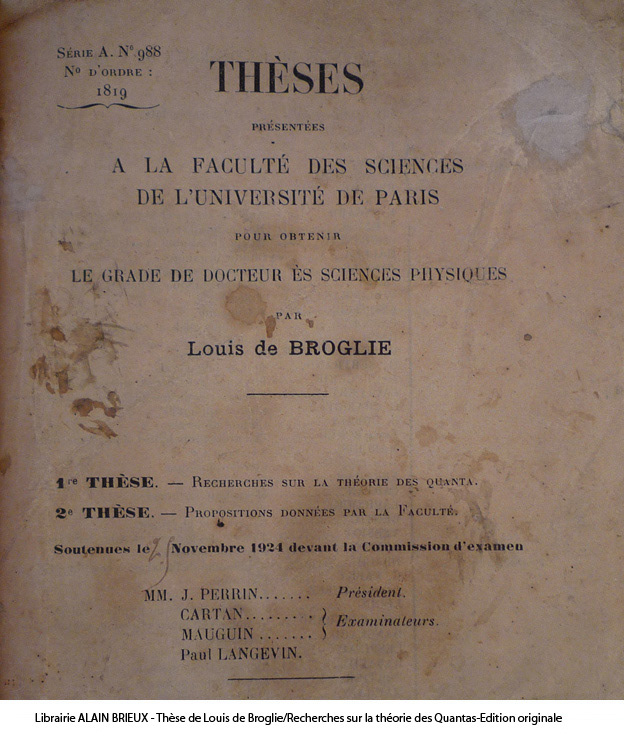 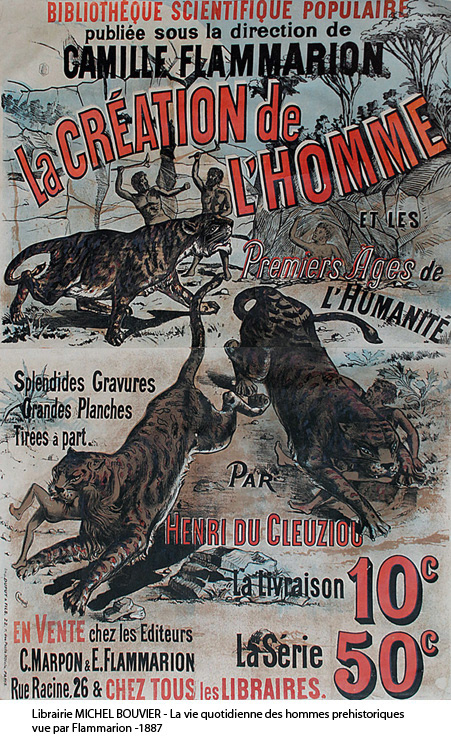 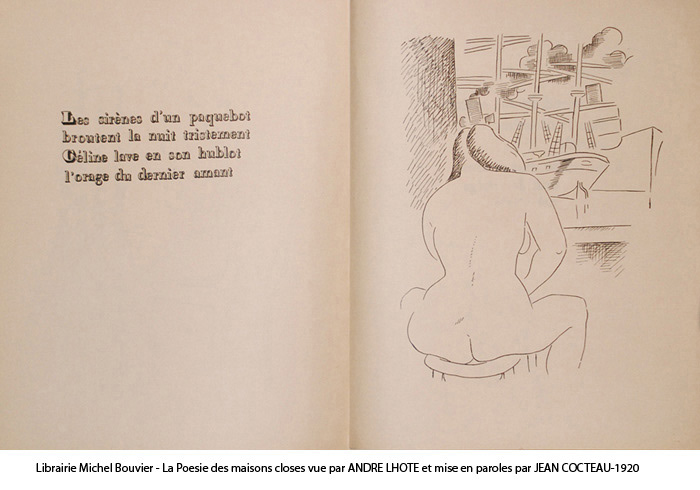 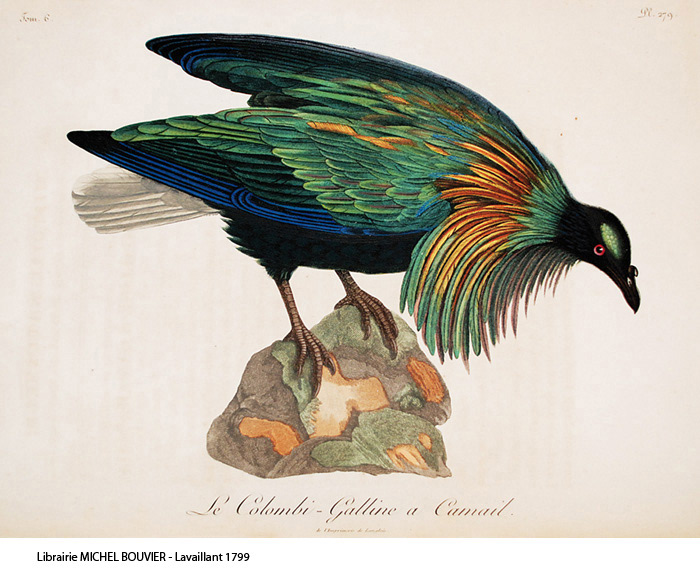 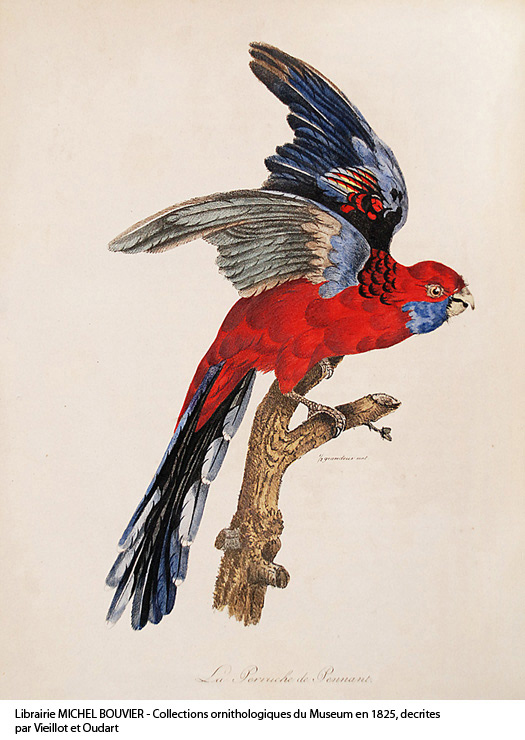 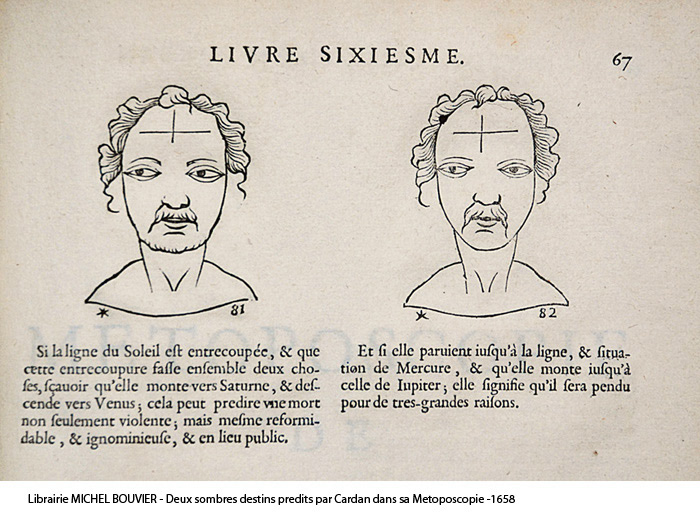