BIBLIOTHÈQUE INTERUNIVERSITAIRE DE MÉDECINE
The beginnings of the interuniversity  library of medicine and odontology  (BIUM, Paris) go hand in hand with the history of the School of Medicine, founded in the XIIIth century.  The oldest document from this institution conserved at the BIUM dates from 1395.
Over the centuries, the library moved several times  (rue de la Bûcherie, then rue Jean de Beauvais). It has been at its current location since 1795, when the new Ecole de santé was created, and it was considerably enlarged at the end of the XIXth century, in the purest of neo-classical styles, with the construction of the Saint-Germain wing, a work by the architect Léon Ginain (Grand Prix de Rome in 1852 and professor at the Ecole des Beaux-Arts).
The BIUM is primarily a research library for students, namely those in doctoral studies, as well as researchers and  professors.  It is also open to practitioners, paramedical personnel and all persons working on health-related themes.
Its heritage collections are among the three richest in the world, alongside the National Library of Medicine in The United States and the Wellcome Institute of London:  original editions of medical treatises since the Renaissance, Paris medical dissertations since the XVIth century as well as 23,000 French and foreign revues can be consulted here.
An associated hub of the Bibliothèque nationale de France, with whom it works closely (acquisitions, restoration, digitalisation), the BIUM will have the pleasure of presenting the public with a selection of its most beautiful pieces, illustrating the history of western medicine.

Main reading room of the library of the interuniversitaire de médecine.. 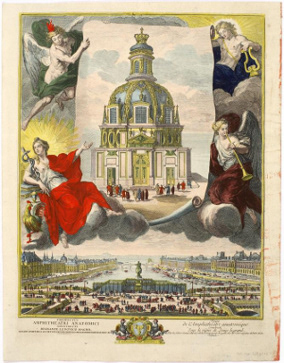 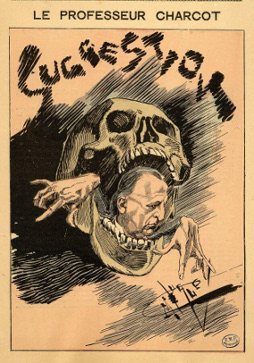 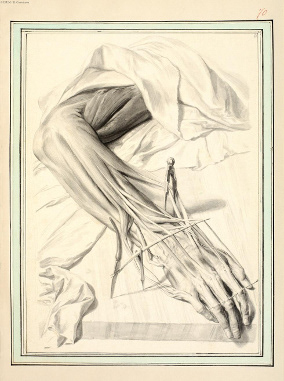 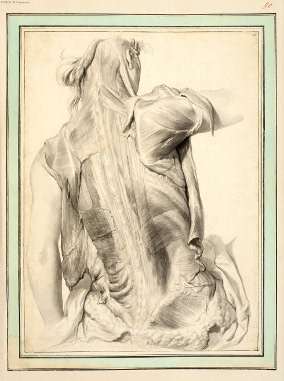 CARAN D’ACHE: partner of the fair
For the first time this year, the Maison de Haute Écriture Caran d’Ache is a partner of the Antiquarian Book Fair. This partner provides a unique occasion to introduce a prestigious brand synonymous with quality and refinement to a cultural event that is a true window on an exceptional heritage.

The instruments of refined writing of this House are wonders of craftsmanship signed with the creativity and perfection of "Swiss-made" know-how. These objects of superior quality are reminiscent of exceptional works presented at the Fair: prestigious pens which recall the passion of the fine writing in antiquarian books.

The Éditions Limitées Caran d’Ache, which express the rareness and talent of the greatest creators and goldsmiths, will be prominently featured beneath the glass framework of the Grand Palais (stand D73).
www.carandache.com

Low prices for bibliophiles:
Stand « Discovering Antiquarian Books»
On the collective stand "Discovering Antiquarian Books" (stand D 34-36), the booksellers present at the XXIInd International Antiquarian Book Fair show how fine books and small budgets can work together. This stand presents collectible and important works with antique bindings at friendly prices: 20 - 150 euros for works in 1 or 2 volumes, going to 300 euros maximum for series bound in multiple volumes.
This stand for initiating bibliophiles is held by SLAM booksellers who will be delighted to inform and share their expertise and comments with beginning collectors.
VIDEO
GALLERY 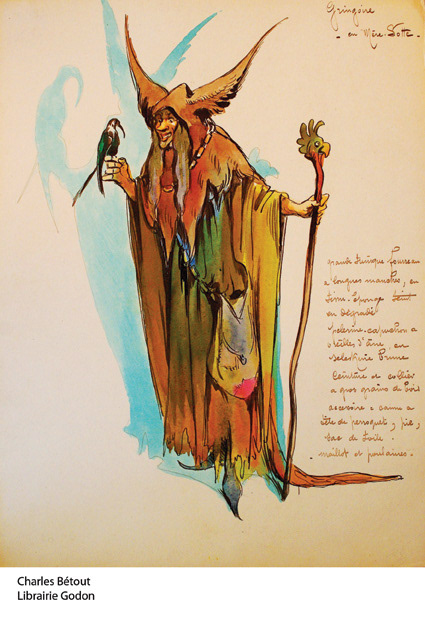 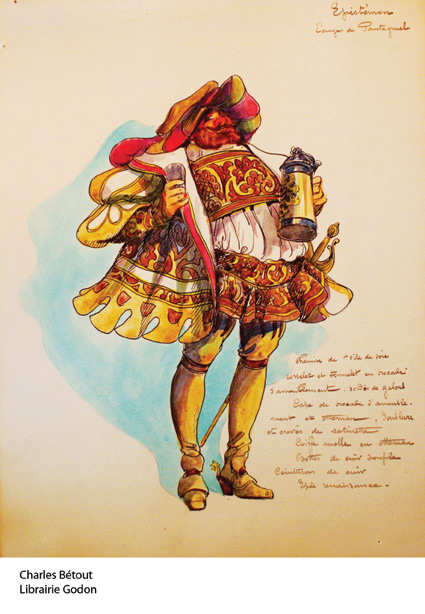 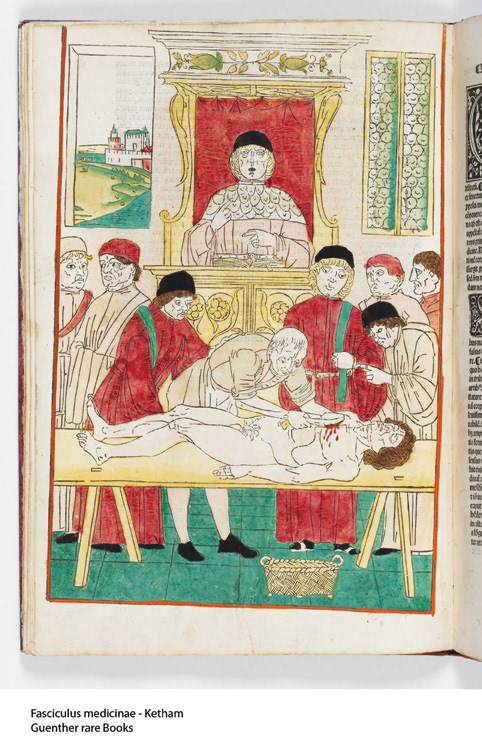 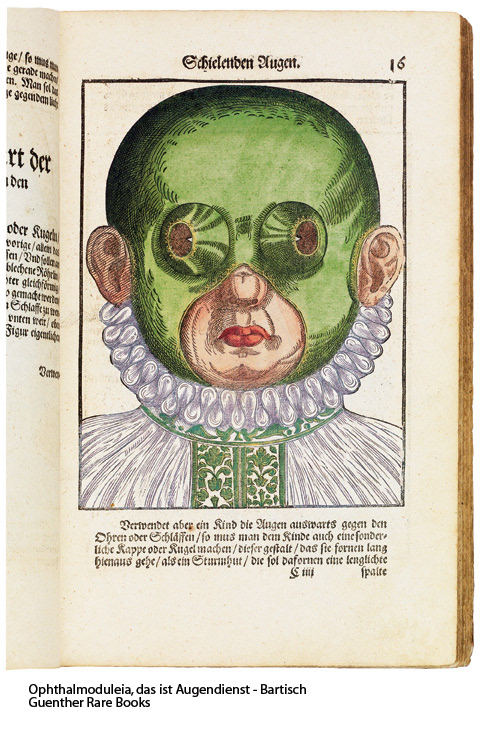 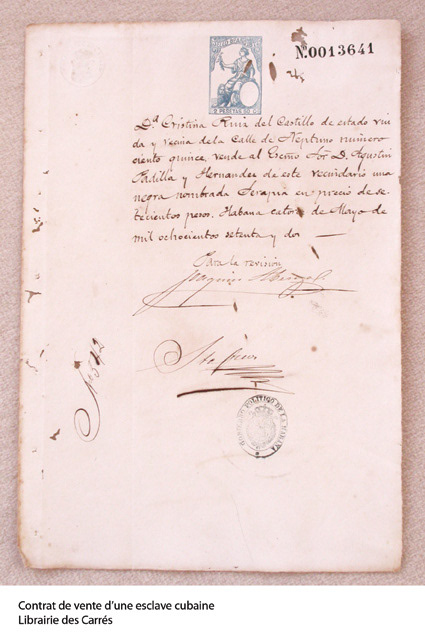 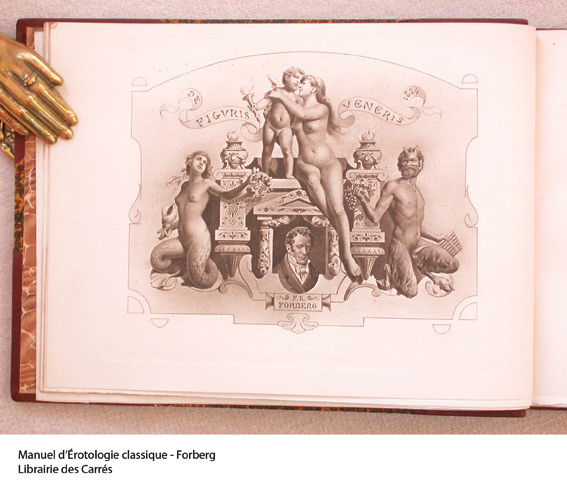 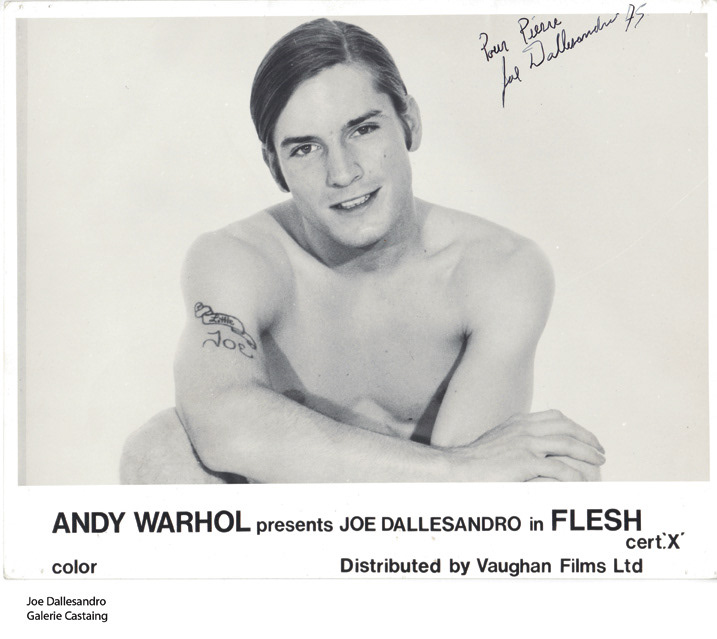 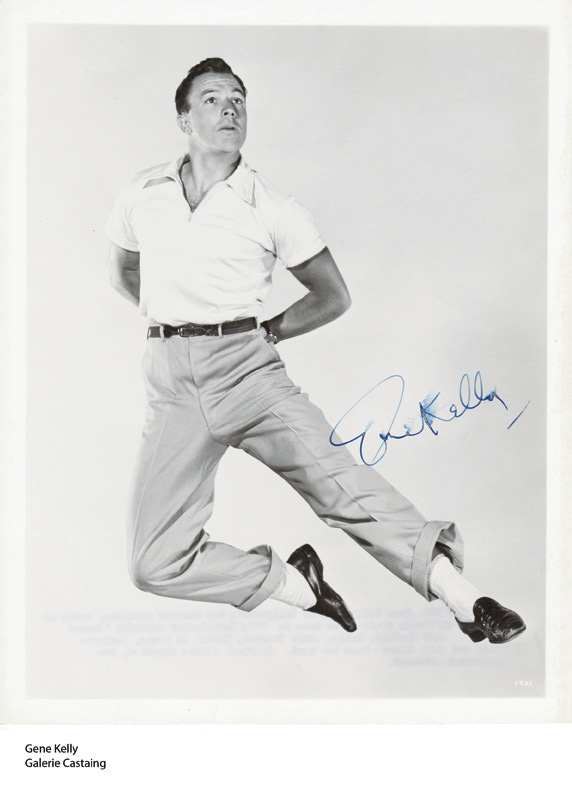 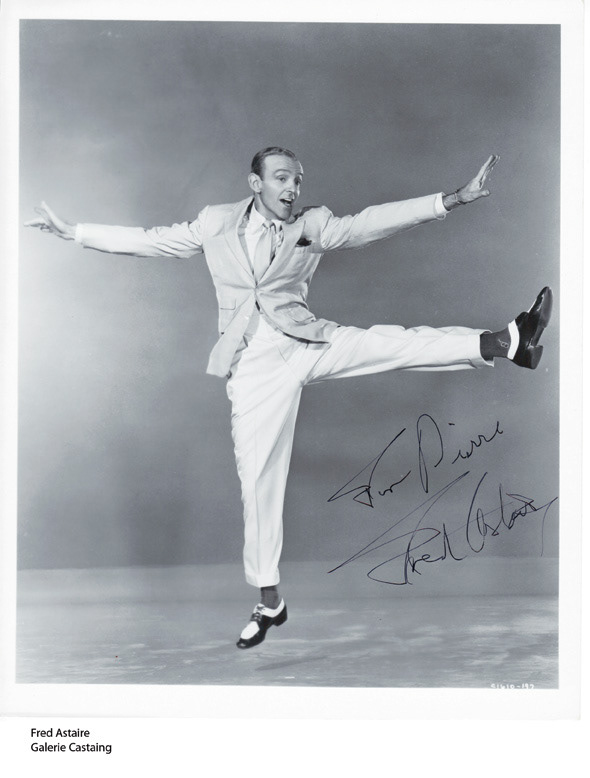 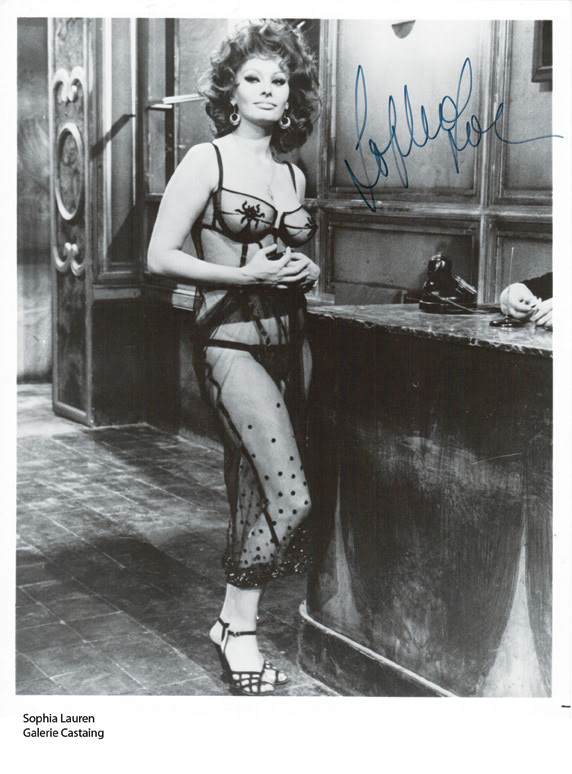 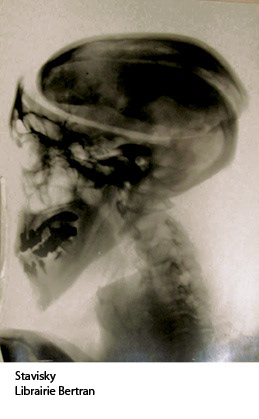 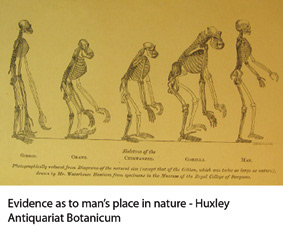