Fonds Patrimonial Jeunesse Heure Joyeuse - Heure Joyeuse Youth Heritage Fund
Inaugurated in 1924, the Heure Joyeuse library was the first library devoted to youth in France. Over the decades, it has accumulated a very rich collection of children's books from the 16th century to the present day. The heritage fund has received significant donations over the years, in particular from editors such as Rageot and François Ruy-Vidal as well as researchers and bibliophiles including Jean Glénisson.
The Heure Joyeuse heritage fund now comprises more than 80,000 books, original drawings, art books and archives and joined the Françoise Sagan media library when it opened in May 2015. Available for consultation on site, it has a dedicated room and a lending reference fund specialising in literature for children and youths and accessible to all. The Françoise Sagan media library is part of the City of Paris network of libraries comprising 58 lending libraries and 16 specialist and heritage libraries, representing the largest network of libraries in France.

The main axes framing the Heure Joyeuse heritage fund will be showcased at the Grand Palais through a selection of primers, cloth books, pop-up books, art books, colouring books and Soviet albums not to mention a focus on digitised works. Guided visits, open visits and encounters focusing on the books will be organised. 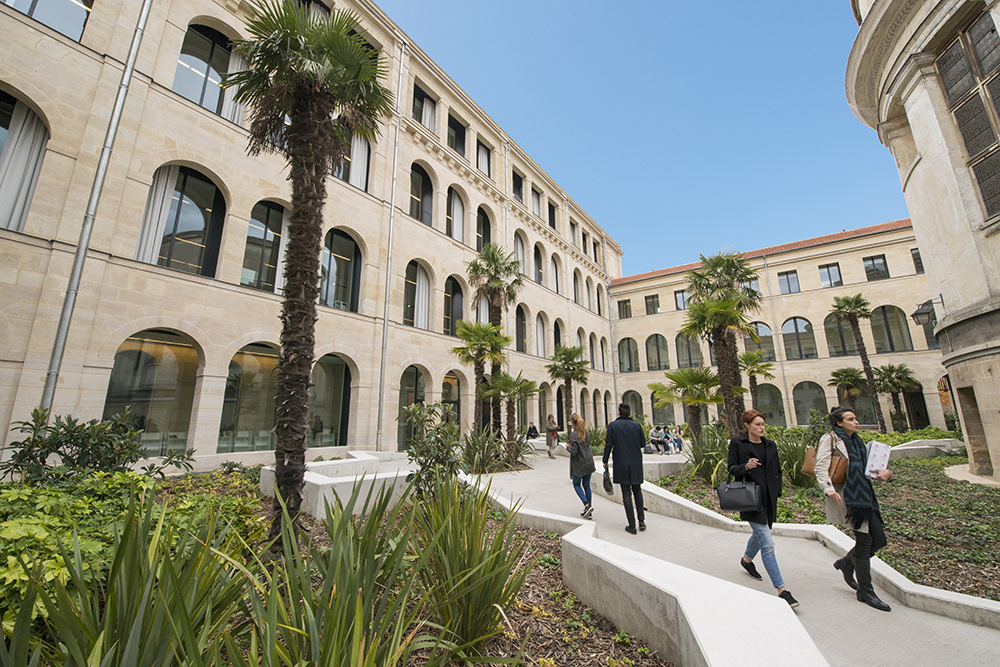 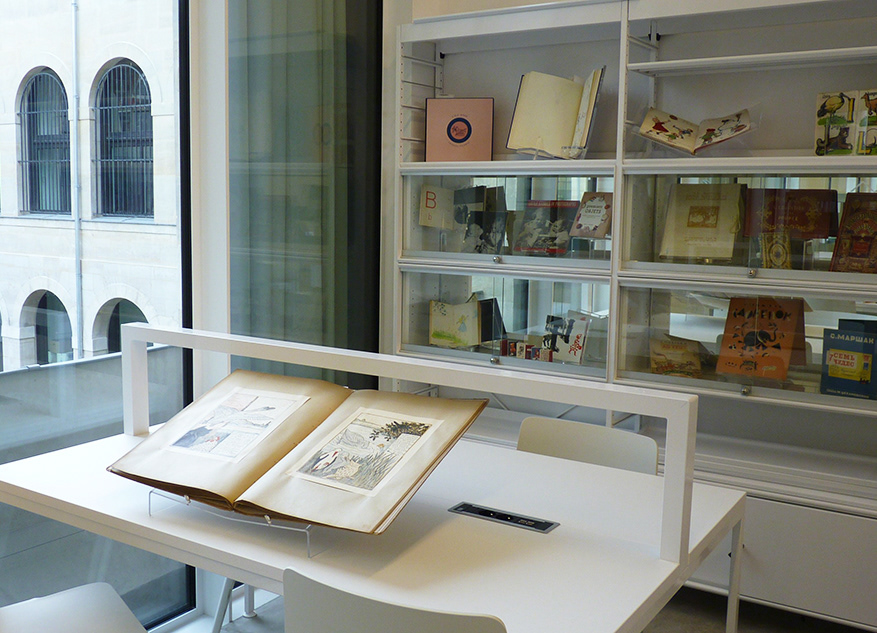 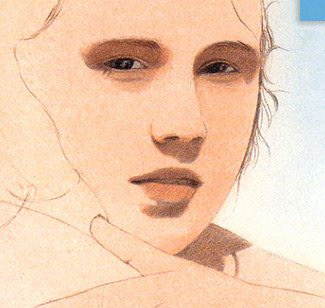 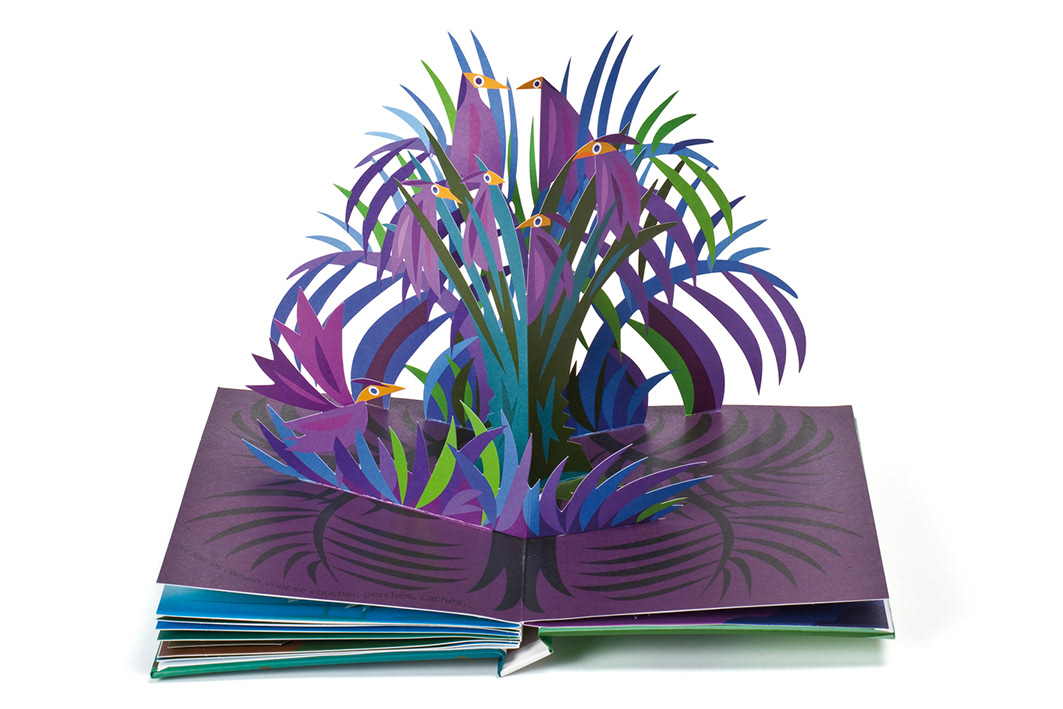 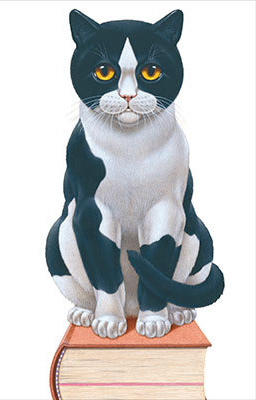 THE FRENCH NATIONAL LIBRARY'S DEPARTMENT OF PRINTS AND PHOTOGRAPHY AT THE INTERNATIONAL RARE BOOK, AUTOGRAPH, PRINT & DRAWING FAIR - K8, North NaveThe Department of Prints and Photography has the great pleasure of participating in the International Rare Book, Autograph, Print & Drawing Fair for the eleventh time. This major event offers the French National Library the opportunity to present a selection of remarkable works. During the fair, the enthusiastic and enlightened public can thus enjoy access to works which are not often exhibited. It is also the chance for the public to talk to the curators of the collections and to learn more about the department whose reading rooms are open throughout the year to students, artists, researchers and aficionados of graphic arts.
Since it was founded in 1667 by Colbert, the French National Library's Department of Prints and Photography has collected and maintained a collection of some ten thousand prints, posters and images from every school, from their origins to the present day. The collection is now one of the oldest and most extensive in the world. Moreover, it continues to expand thanks to the donations and generosity of major collectors and benefactors and through the legal deposits of engravers and publishers still in effect which enables the works of contemporary artists to rub shoulders with those of the old masters.

Focusing on the theme of "childhood" chosen this year by the organisers of the fair, the French National Library's stand will present a selection of prints, drawings and posters ranging from the Renaissance to the modern day.
Children in western art were initially represented by the Infant Jesus, most often depicted in the arms of the Virgin Mary, before becoming an inexhaustible source of inspiration for artists. Maternal tenderness has remained a recurrent theme over the centuries. On the walls of the stand, visitors can therefore see a Renaissance Holy Family hanging near a work by Mary Cassatt. Children can also be seen in portrait, initially in official works and subsequently in more private offerings, such as Enfant entouré de fleurs by Odilon Redon. There are numerous scenes of daily life ranging from the school lessons of Abraham Bosse to the children's games of Jean-Honoré Fragonard and Pierre Bonnard. While the figure of the child inevitably reflects life and early innocence, it can also be seen in allegorical depictions of death and sacrifice, as shown for example by a vanity by Hendrick Goltzius. 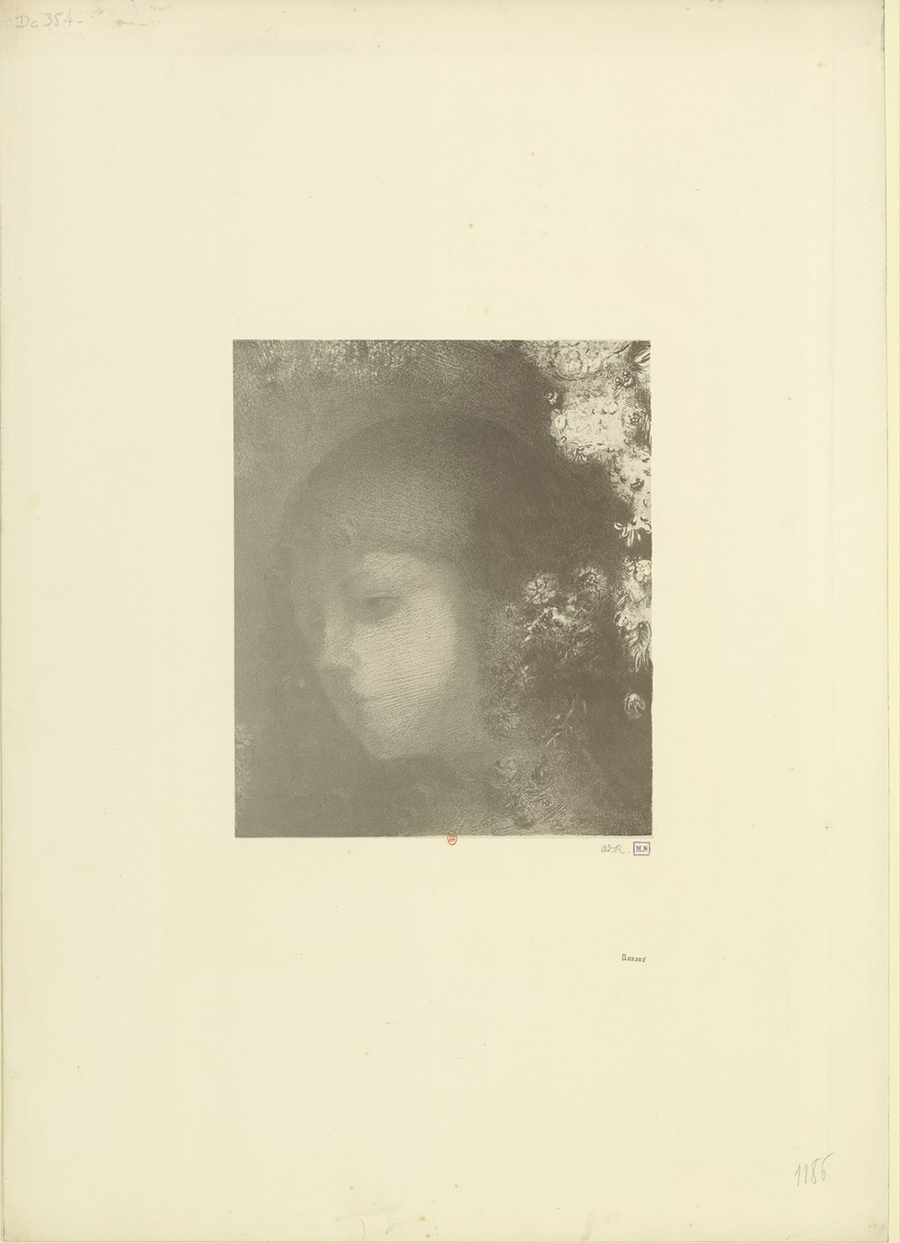 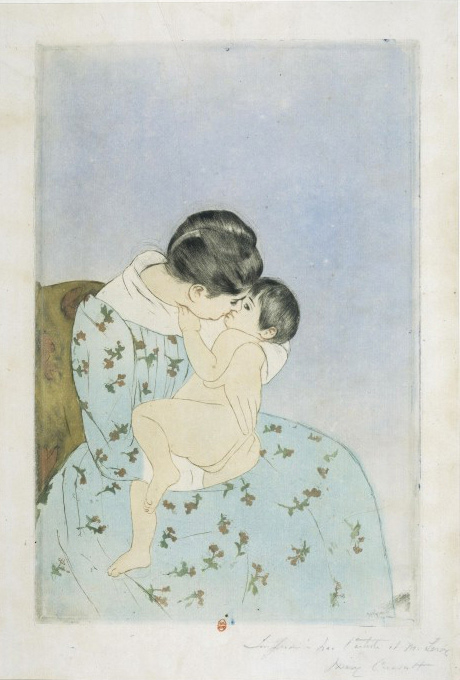 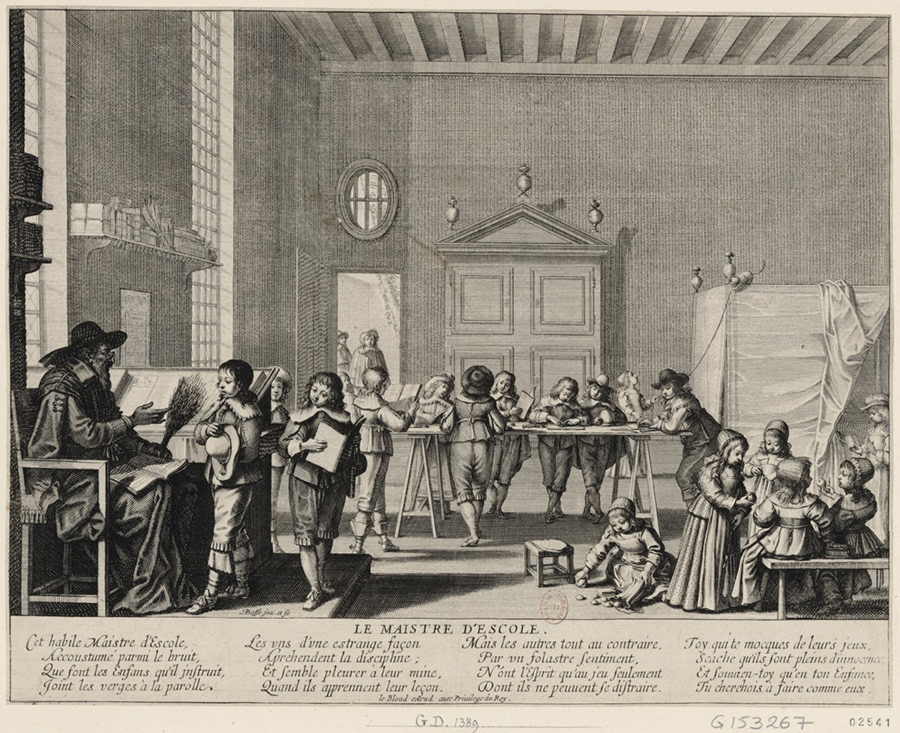 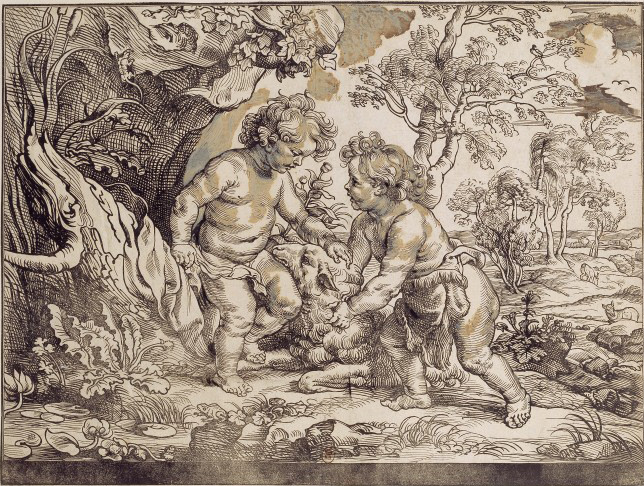 Christophe Jegher after a design by Pierre-Paul Rubens (1577-1640). Jesus and Saint John. Woodcut, reworked by Rubens. 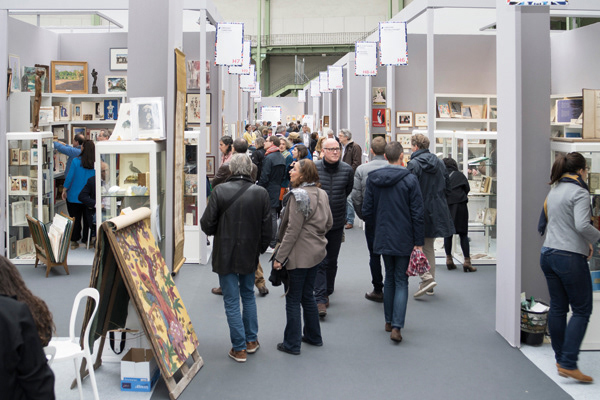 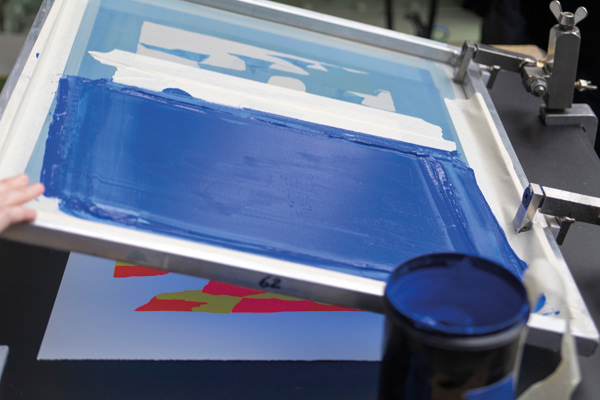 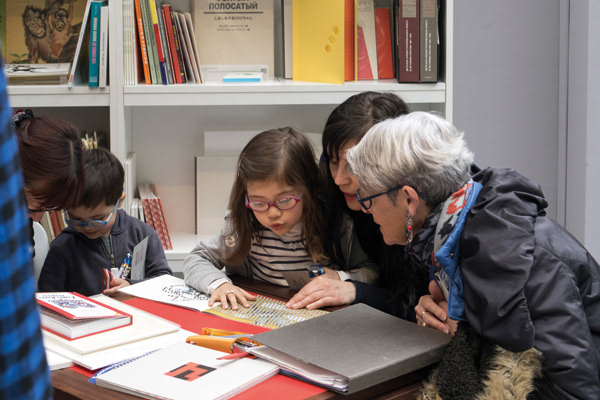 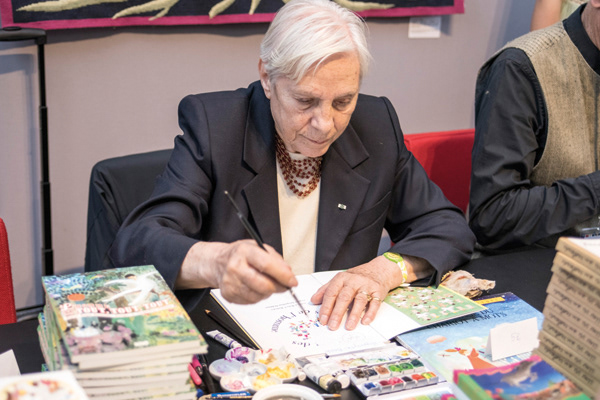 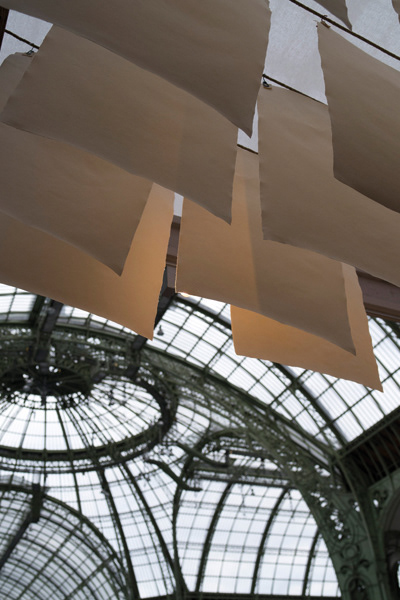 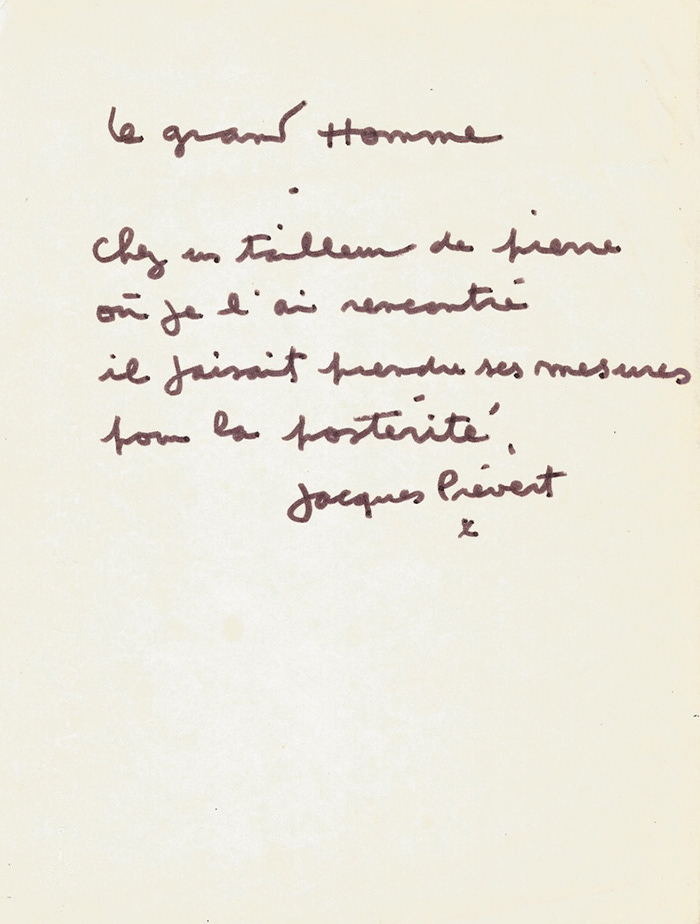 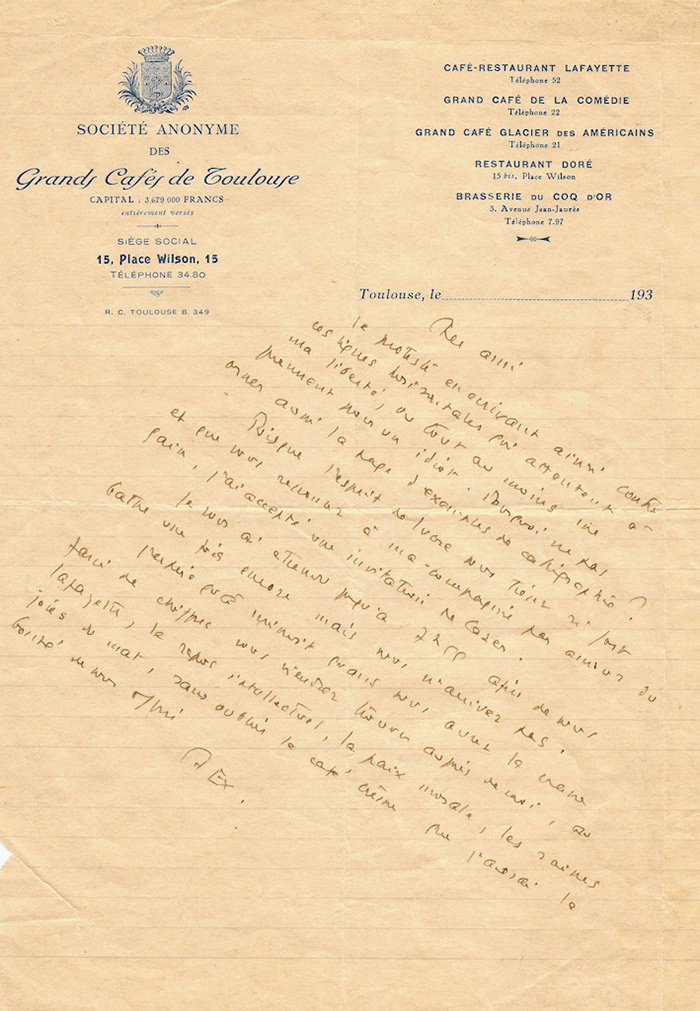 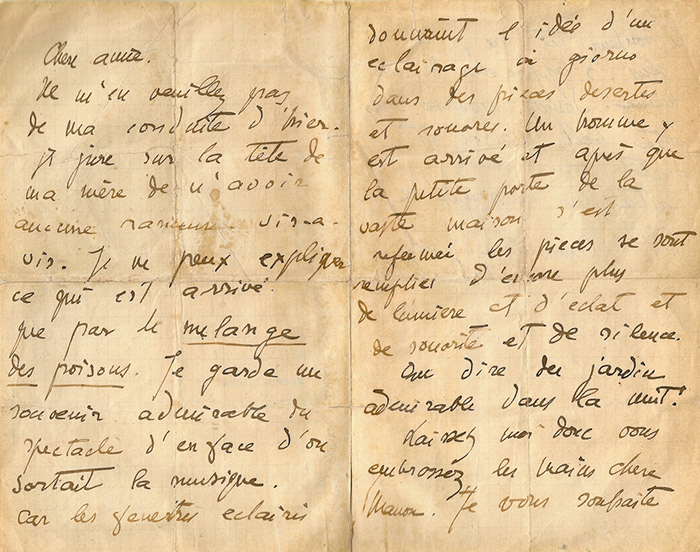 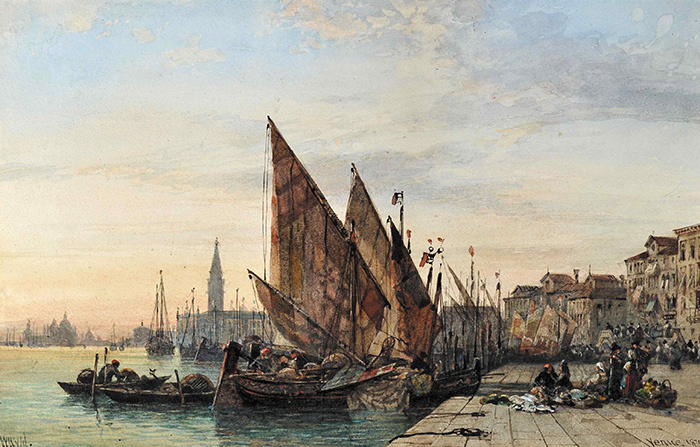 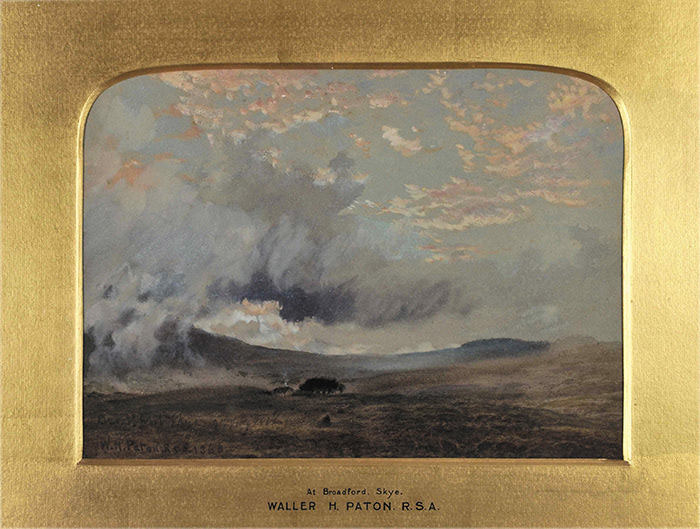 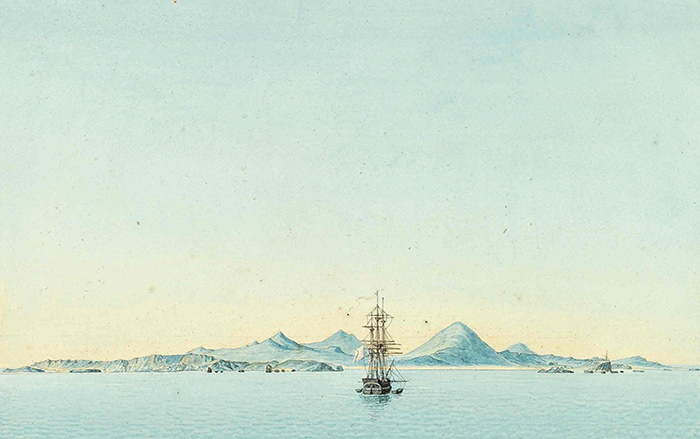 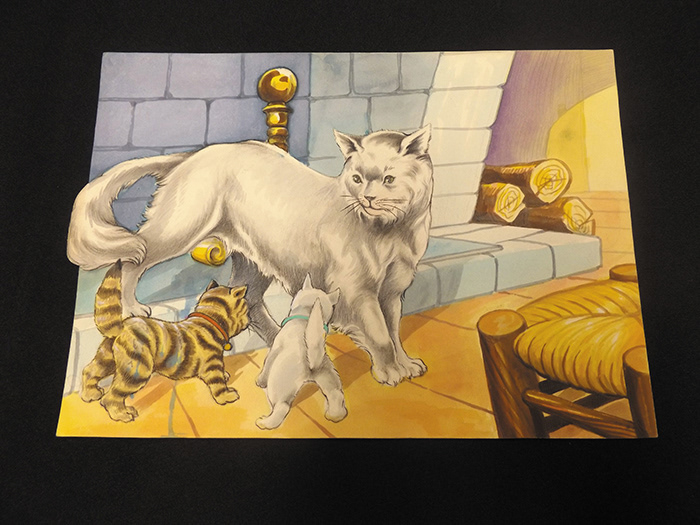 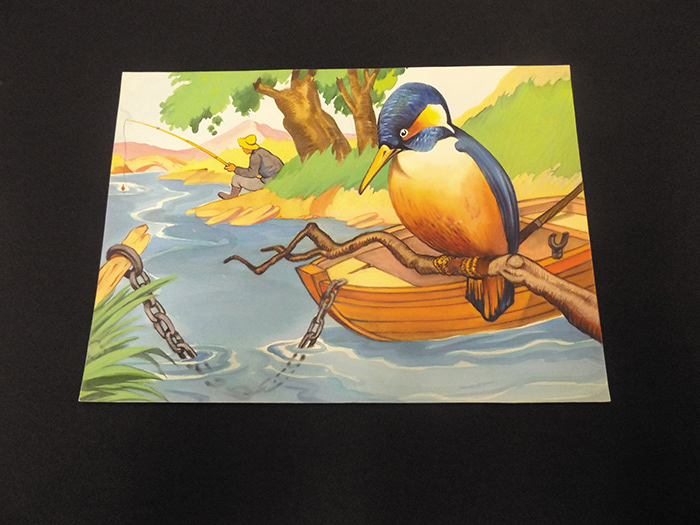 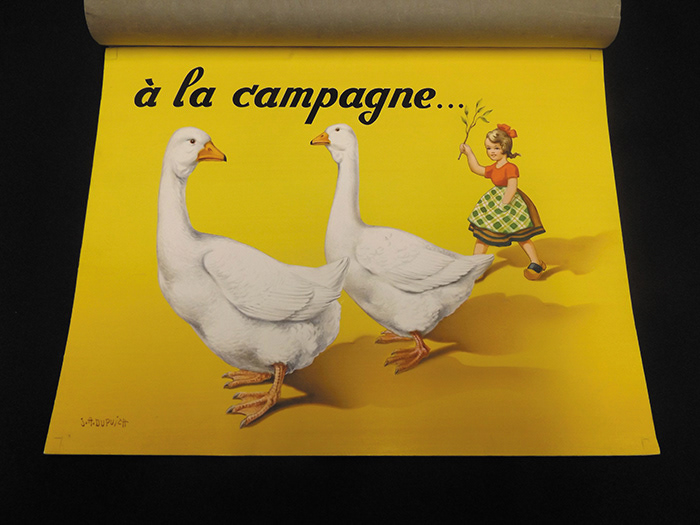 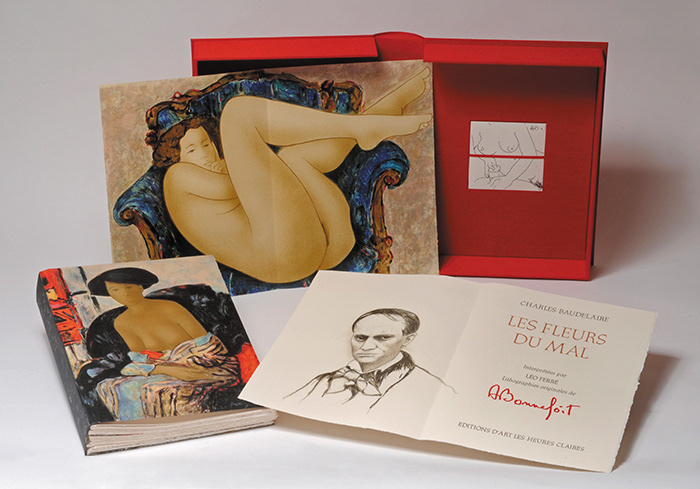 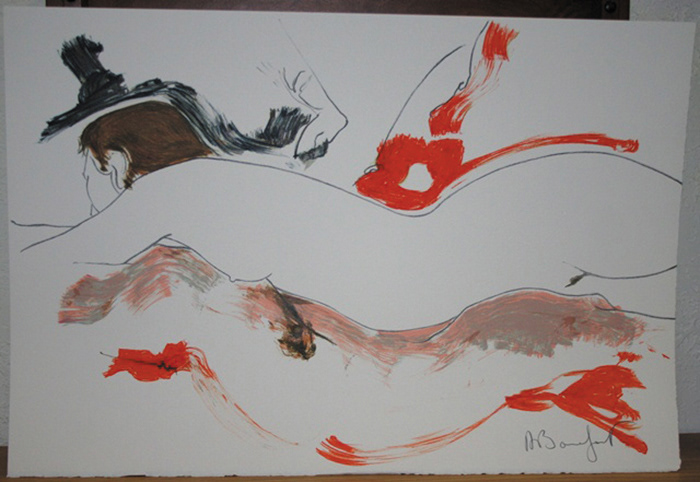 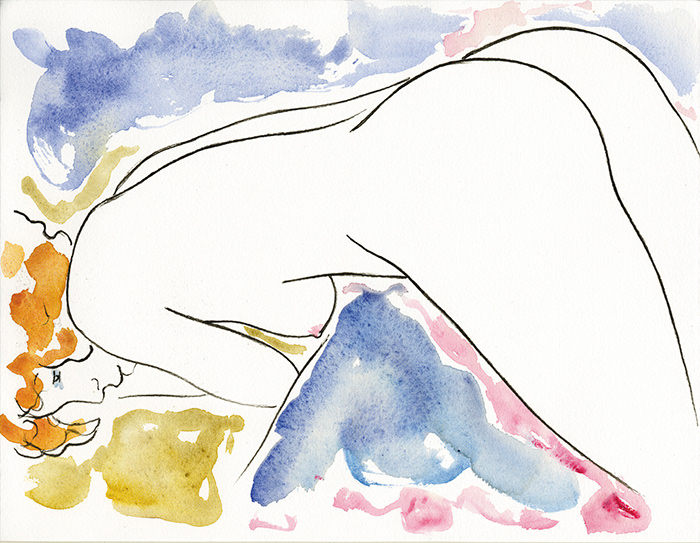