Prize for bibliography
In order to encourage the development of bibliographical studies, the Syndicat national de la Librairie Ancienne et Moderne created in 1998 a French Bibliography Prize, awarded each year to a high-quality bibliographical work published during the previous year and in French - but not necessarily published in France. The first presentation of this prize took place during the 1998 edition of the International Antiquarian Book Fair. Since 2007, the International Rare Book Fair has been held at the Grand Palais, where the prize is awarded annually until 2018.
The prize was awarded in September 2022 for books published in 2020 and 2021. Thereafter, the prize will be awarded every two years.

This prize is initially awarded to the author of a specific bibliographic work concerning old and modern books, literature, publishing, book illustration, bookbinding, libraries or bibliophily.
Since 2018, the jury, chaired by Patrick Hatchuel, a SLAM member and in charge of the organisation of the prize, has decided to broaden its scope to include the general history of books, and has changed its title to the French Prize for Bibliography & History of Books. In addition, since 2017, an honorary prize has been awarded to a work that has particularly caught the attention of the jury during its deliberations.

It is the only prize in this field of book history, which contributes to making these scholarly publications better known and which is part of the long tradition of collaboration between the French book trade and historical and bibliographical research.  It is associated with the prize awarded every four years by the International League of Antiquarian Booksellers (ILAB), to which SLAM is affiliated: the ILAB-Breslauer Prize for Bibliography.
WINNERS OF THE 22nd EDITION
The first prize was awarded to Yann SORDET’s work, Histoire du livre et de l’édition  published in Paris by Albin Michel in 2021.

Publisher's summary:
From the invention of writing to the digital revolution, Yann Sordet's ambitious synthesis, lavishly documented and illustrated, traces, from the origins to the present day, the major stages and revolutions in the history of the book, its production, circulation, reception and economy, but also its uses, The book's origins, circulation, reception and economy, as well as its uses, forms and major changes - the expansion of the codex at the beginning of the Christian era, the development of typography in Europe in the 15th century, the invention of periodicals at the beginning of the 17th century, the involvement of the book trade in the consumer society and the globalisation of the publishing market since the 19th century, the dematerialisation of processes in the 20th century, etc.
This wide-ranging survey covers the whole of written production, whatever its purpose - education, combat, worship, information - and its forms - sometimes global bestsellers, almanacs, ephemeral publications and everyday printed matter - while examining a fundamental ambiguity: both an object and a manufactured product, the book is also a symbolic object, a work with a strong identity value.
Finally, it pays close attention to the diversity of the players in this general history of books and publishing: authors, legislators, copyists, illuminators and engravers, printers and publishers, but also readers, collectors and librarians, and to their interactions.
The honorary prize was awarded by to Anne BOYER, for Les d’Houry : une dynastie de librairies-imprimeurs parisiens, éditeurs de l’Almanach royal et d’ouvrages médicaux (1649-1790), published in Geneva by Droz in 2021.
❦ 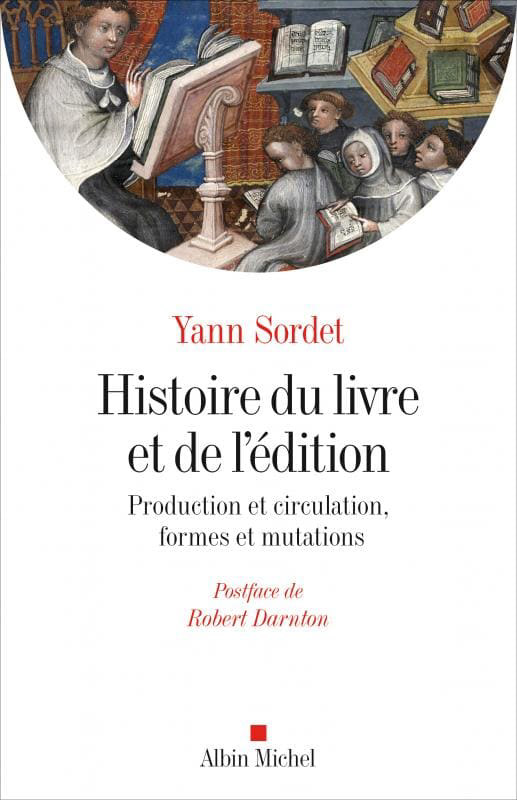 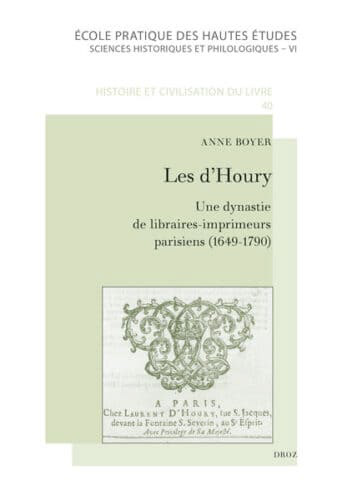 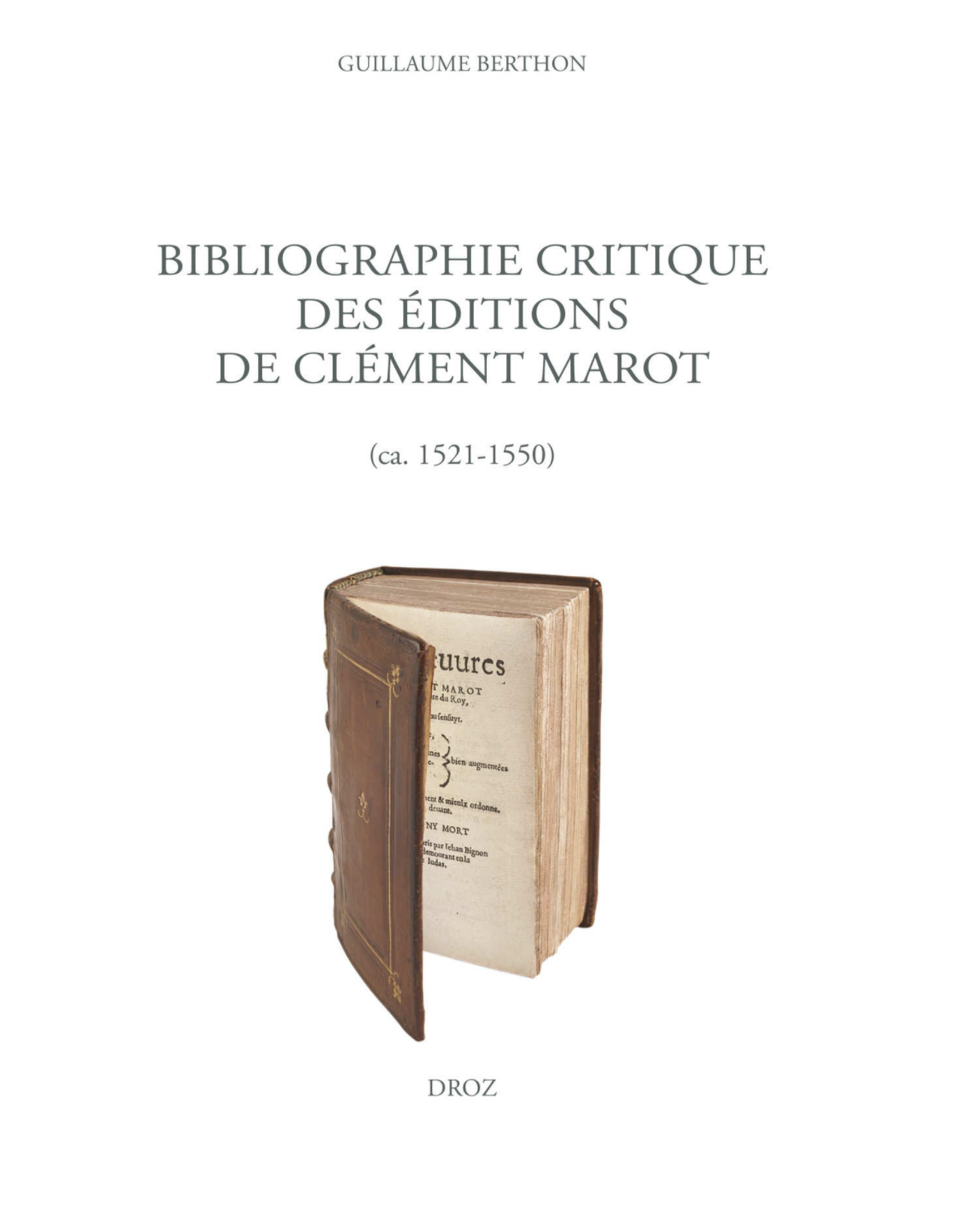 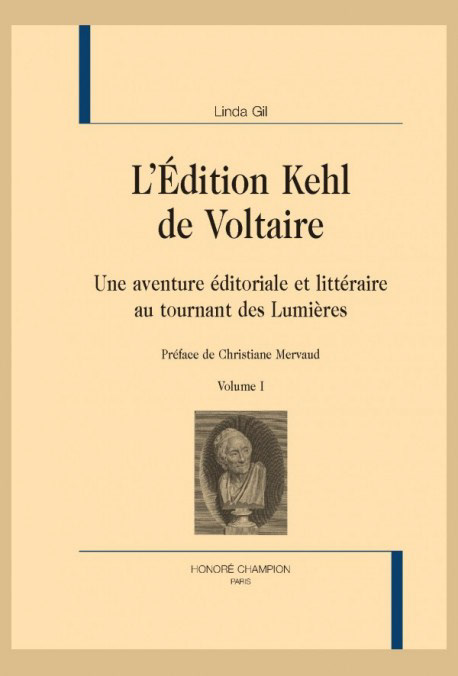 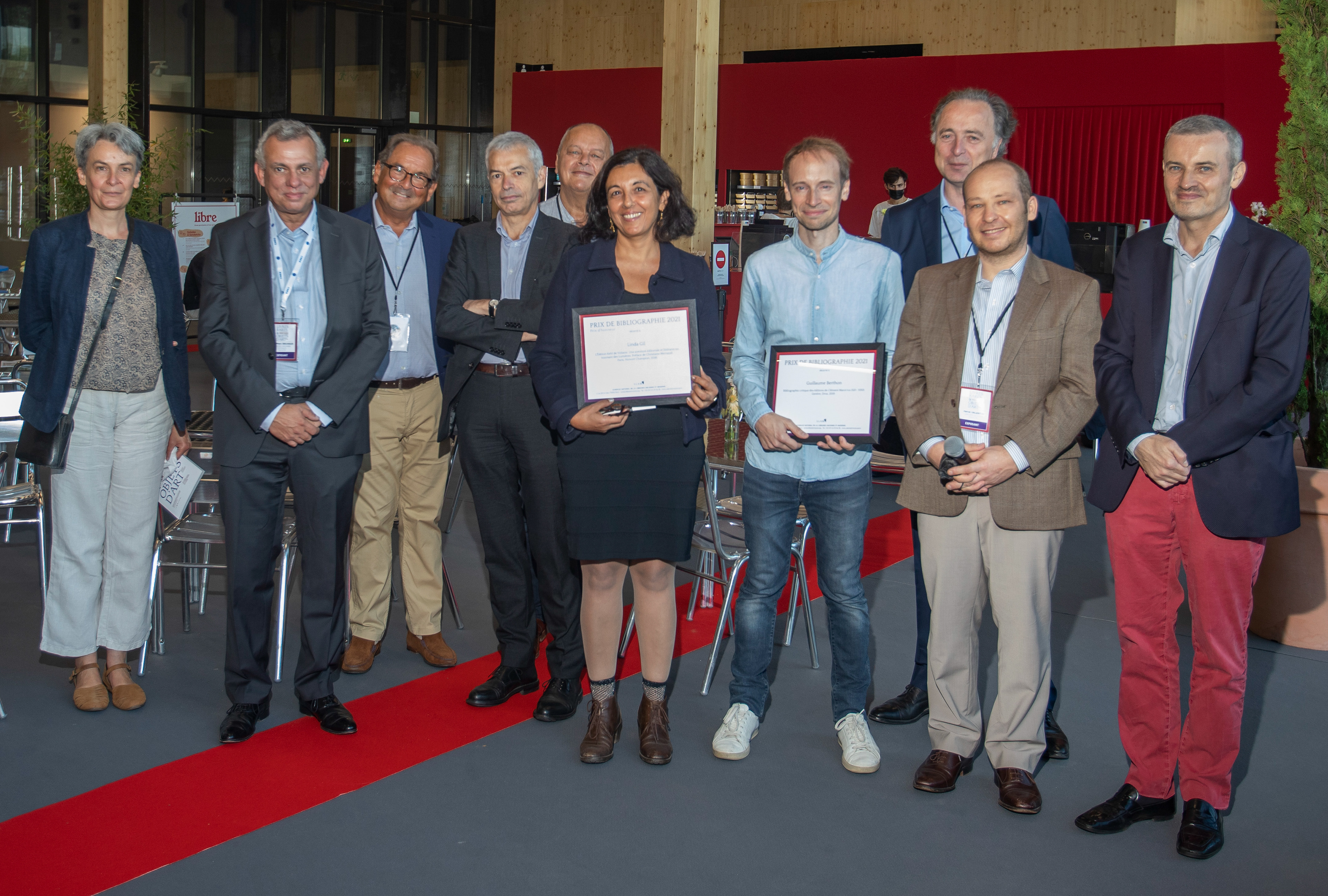 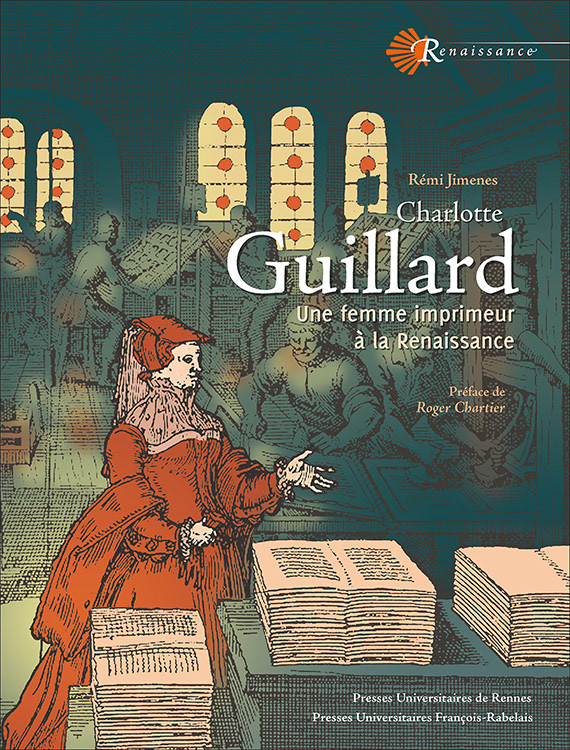 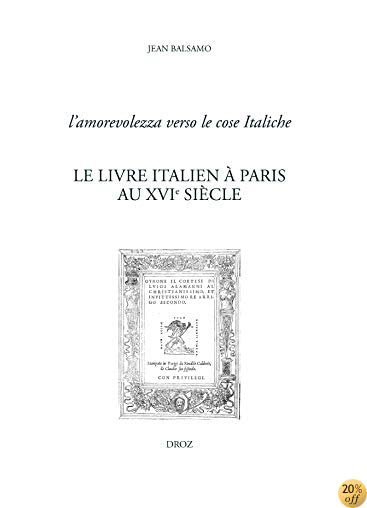 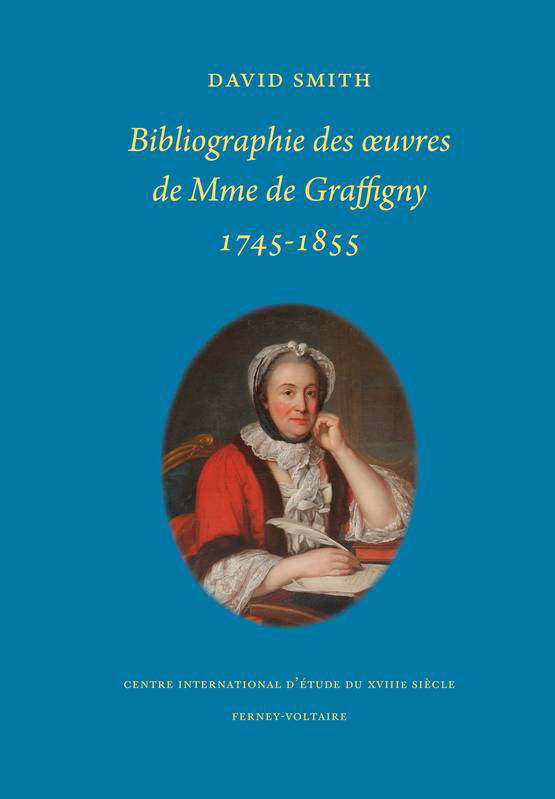 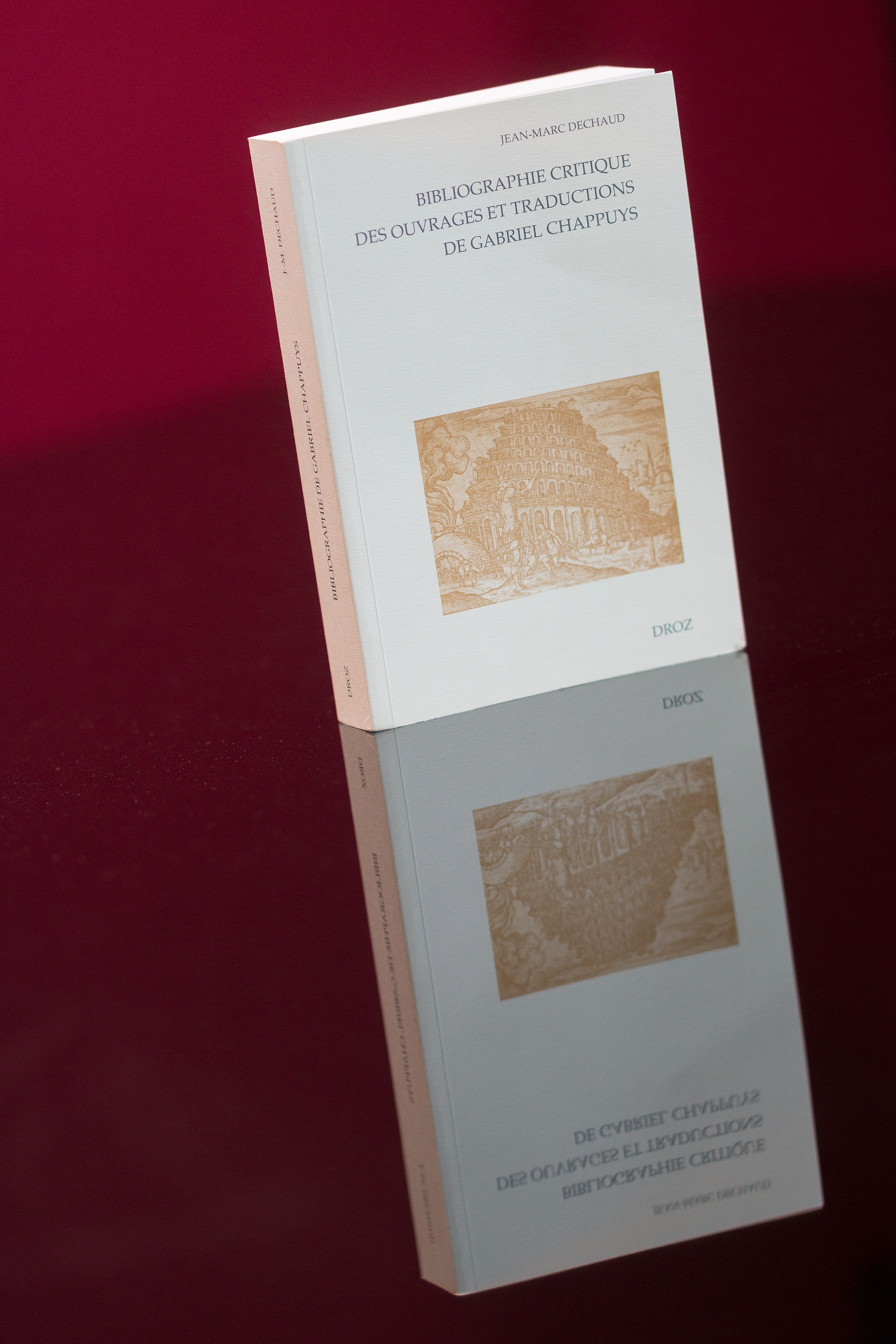 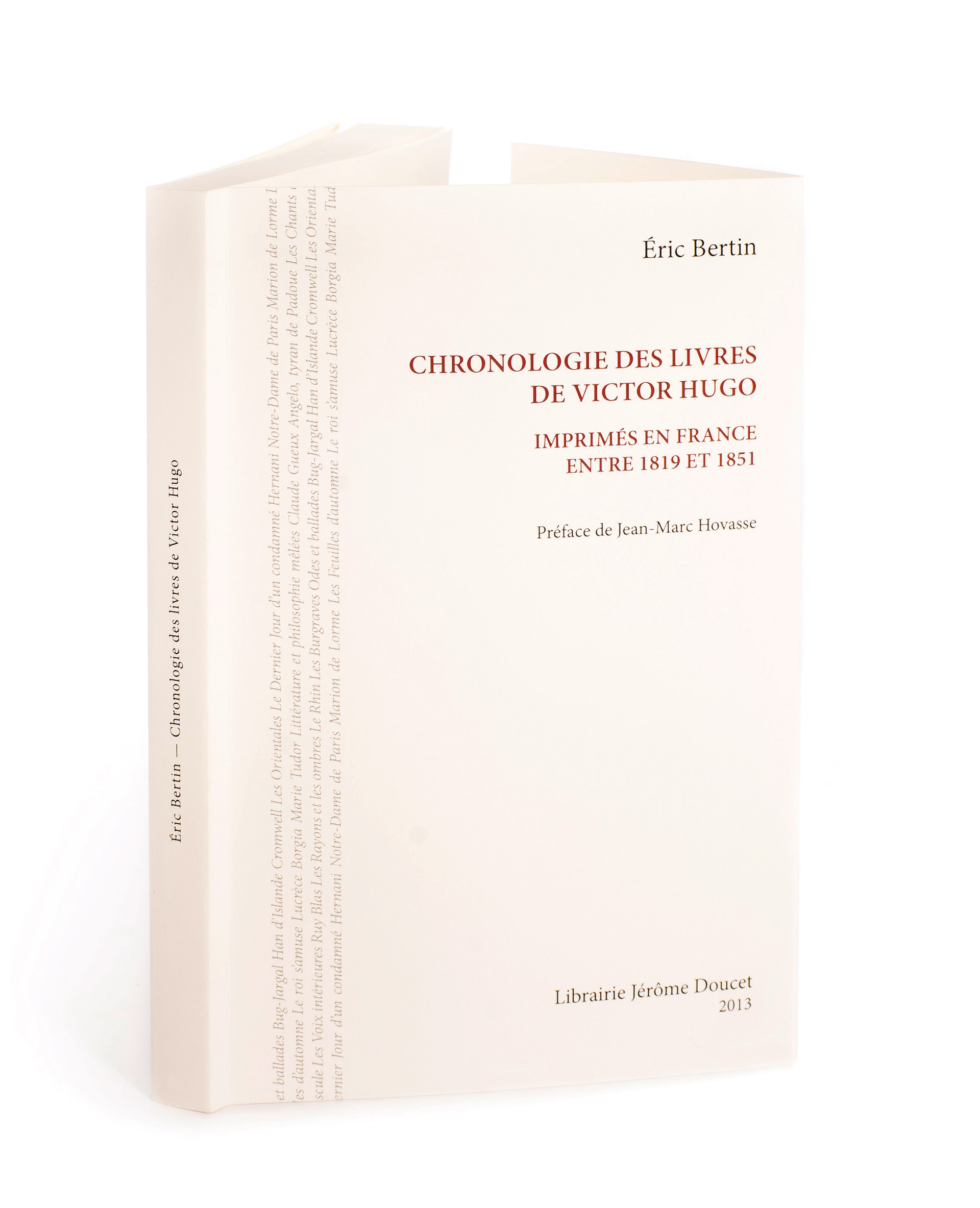 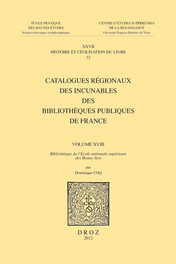 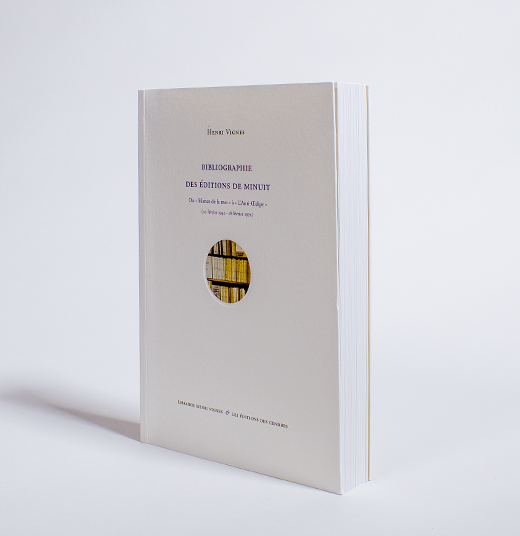 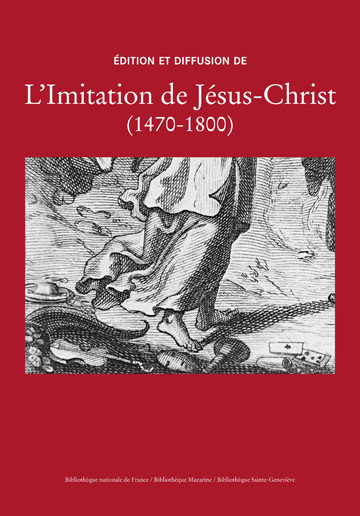 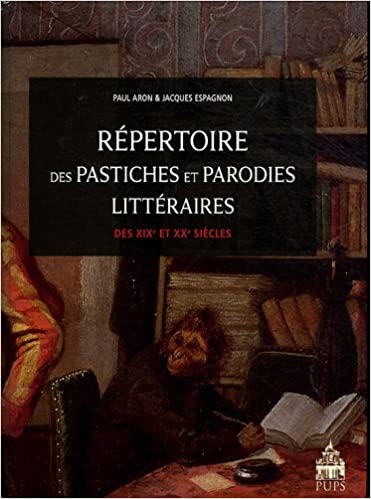 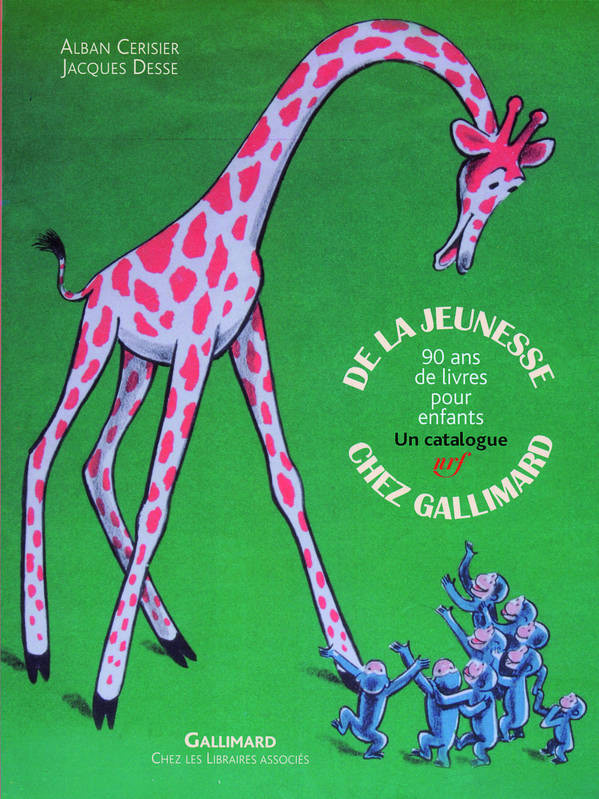 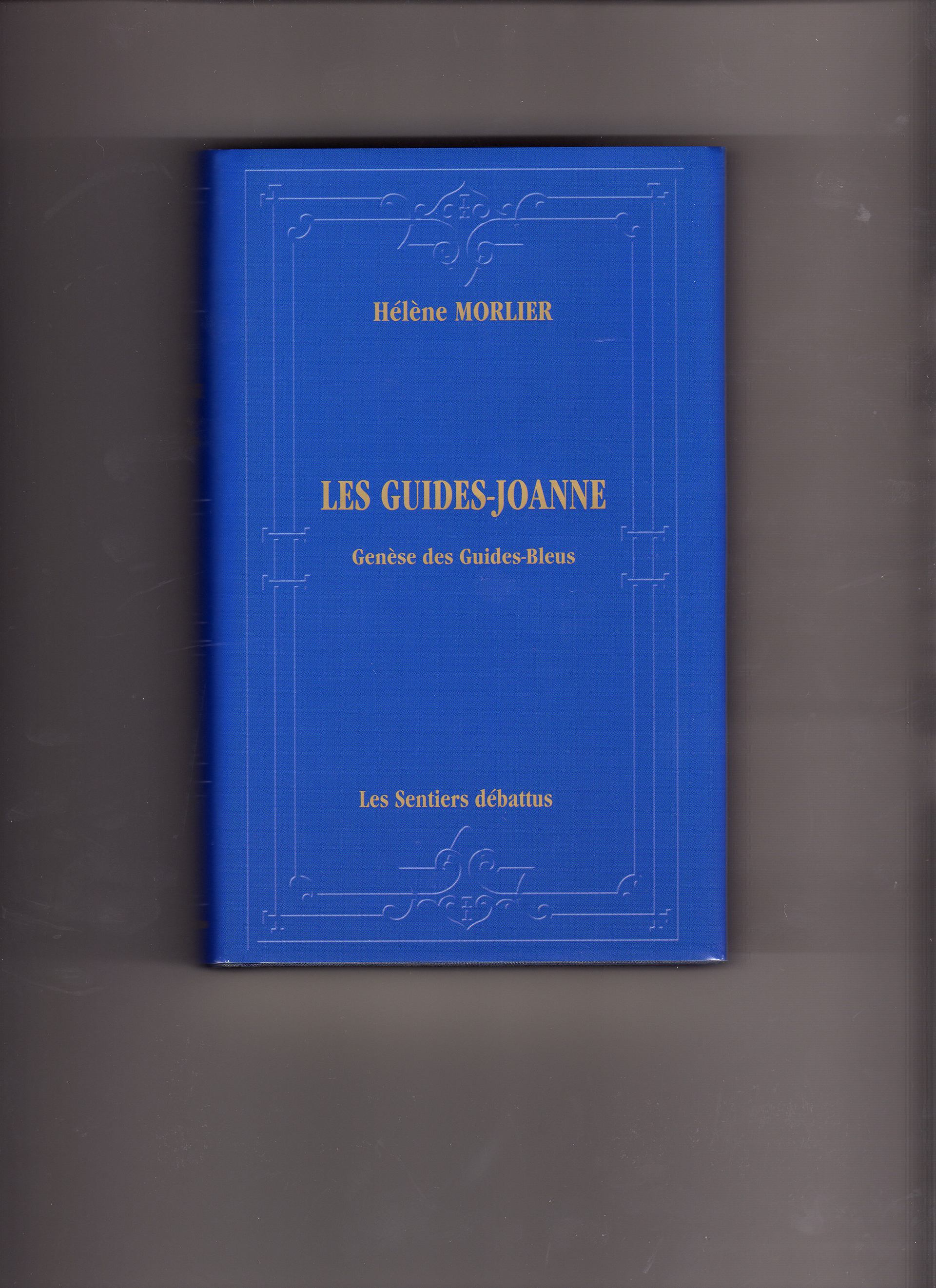 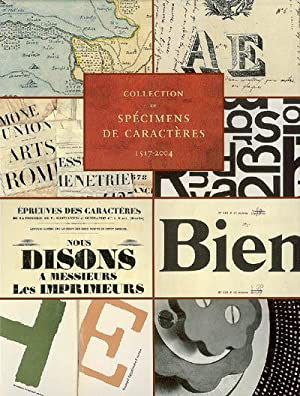